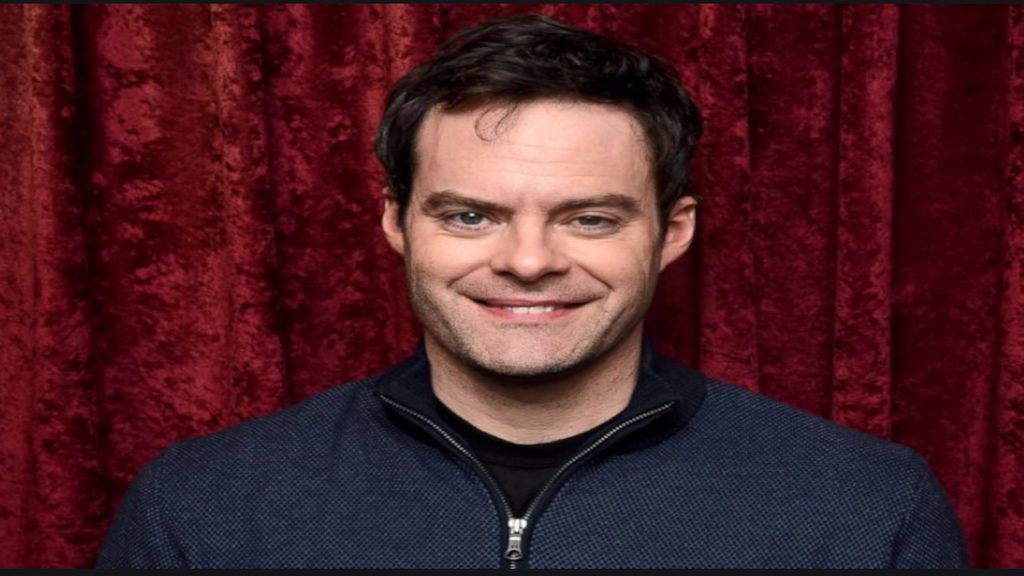 From Saturday Night Live to Barry, there’s just so much to know about Bill Hader. Check out these facts that your daily gossip tabloid or magazine won’t publish.

Hader played Milo Dean, a struggling gay actor in Los Angeles. To avoid spoilers, let’s say that Hader played a very serious character, and he amazingly pulled it off.

As a writer, Bill buries himself in lots of literature. A New York Times interview showed his love for books since he was young. Some of his favorite writers include Dostoyevsky, David Mitchell, and Daniel Woodrell.

Where did Bill Hader’s Stefon come from?

Hader and writer John Mulaney (Big Mouth) said that the character was an amalgamation of bizarre people in NYC. These include a promoter of a club that ‘had everything’ and a barista that looked and spoke like Stefon.

Bill Hader is a longtime voice talent in Hollywood. He started announcing for Late Night with Conan O’ Brien and played some characters in South Park in the 2000s.

But recently, he took more prominent roles like Fear (Inside Out) and BB-8 (The Force Awakens). He even voiced for GTA IV.

Back in 2016, Hader appeared on Finding Your Roots, which helps celebrities trace their family histories.

In the show, he discovered that he descended from King Edward I of England and Charlemagne of the Holy Roman Empire. Talk about redefining ‘Holywood Royalty.’

Before SNL and South Park, he already worked in the entertainment industry. He had odd jobs in the field—with some, he’d like to be buried in the past.

These include being a personal assistant of Arnold Schwarzenegger in Collateral Damage. He even worked as a crew in The Surreal Life and the coffee guy for adult film stars.

We’ve got to thank Megan Mullally (Will & Grace) for Hader’s presence in SNL. The actress discovered Bill Hader at a backyard comedy show and saw his potential. She immediately recommended him to SNL creator Lorne Michaels.

When he auditioned for Lorne, Hader was super skeptical. He thought it was just something to tell his grandkids in the future.

He initially saw comedy as a hobby and another source of income. He did sideshows to fund his goal of writing and directing.

Aside from those mentioned above, one remarkable job that Hader took was being a cinema usher. Unfortunately, he got fired.

This happened during a showing of Titanic. Some sorority girls were very rude to him. He tore the tickets and avenged himself by spoiling the film’s ending. Now if that isn’t a ROFL moment, nothing is.

Bill Hader went to L.A. to pursue writing and direction, so it’s not a surprise that he loves films. He grew up being fond of comic books and film making.

He loved watching films that weren’t always watched by most people. He rode his bike to different rental stores to find the rare movies he liked.

During his SNL residency, the actor was able to make a mark in history. His work was recognized when he was nominated for an Emmy in 2012.

It was the Primetime Emmy Award for Outstanding Supporting Actor in a Comedy Series. The last nominated SNL member was Eddie Murphy in 1984.

Hader didn’t finish his academics at the Art Institute in Phoenix. His passion for filmmaking wasn’t able to wait a few more years. This led him to drop out of college and find his success in L.A.