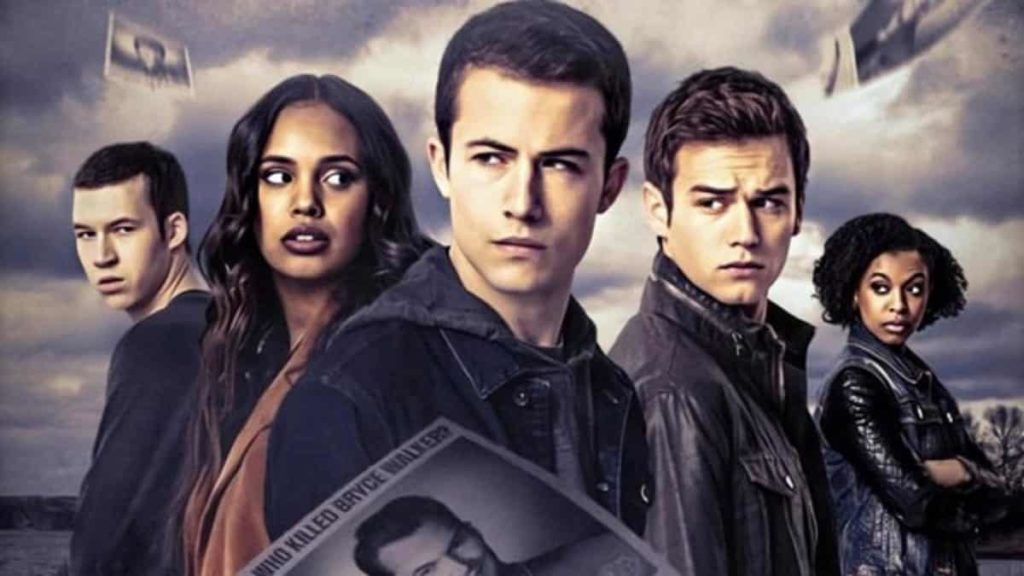 Clay Jensen sets out to discover why his classmate and crush, Hannah Baker mysteriously decided to end her life. 13 Reasons Why is a grappling story on mental health in today’s society, especially in the younger age groups. With bullying still an ever-resilient problem in schools, 13 Reasons Why Season 4 is an interesting take on the subject matter. The series has captured the hearts of many, making its way to its fourth season that is soon to be released!

Although the exact dates have yet to be announced, it’s safe to say it could be anytime soon as production for Season 4 already began in August 2019. And we hope it would be soon!

With such a big reveal during the end of Season 3, we could barely hold onto our seats to find out what happens next! From what we know so far, which is quite scarce since nothing about Season 4 is out so far, we can expect to see all the regular cast back in the new Season. With the truth behind the death of Bryce Walker been revealed, we can only expect more of the story to unfold in season four. Although Bryce’s character is now six feet under, we can expect to see more of him in flashbacks as we uncover his story. Season four, however, looks like it will be the last season of the series. Netflix has said in a statement that the cast will graduate from high school and it will be a natural conclusion to the show.