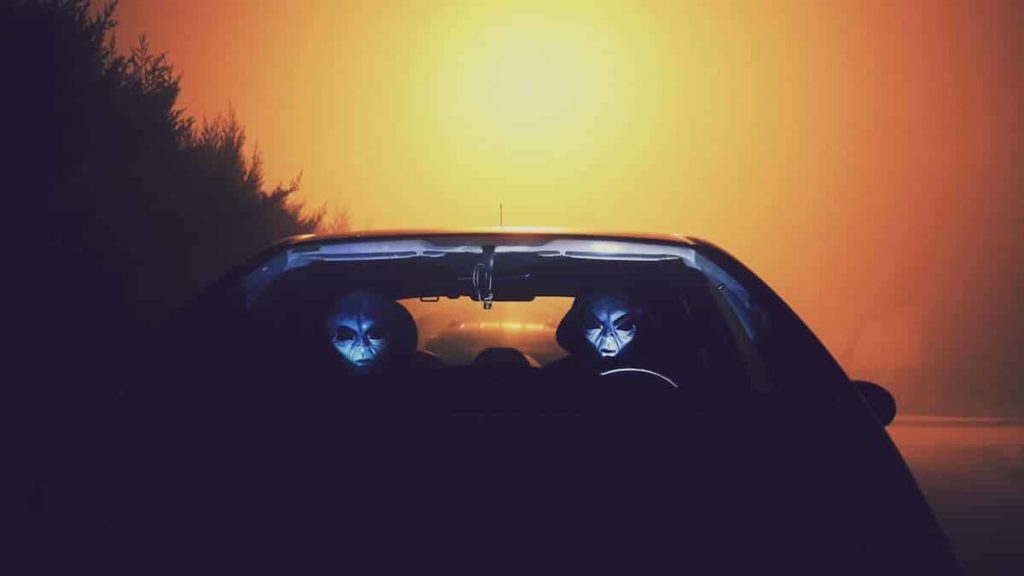 What started as a Facebook joke soon triggered plans for a big alien-themed party and events in the Nevada desert. An event is scheduled to take place on 20th September.

The joke was about making a run on the well-guarded military test site in Southern Nevada, to get a glimpse of alien and their spacecraft. However, the US Air Force stated that they would remain ready to protect America and also the assets.

On 13th September, over 2 million people signed for the event and 1.5 million more people showed their interest in the event. As of now, various alien-related events are lined up over the weekend along Route 375.

In 1984, the Search for Extraterrestrial Intelligence (SETI) was set up. This non-profit group tries to find other forms of life in the universe. Their challenge is not only about finding aliens. However, they try to trash the tendency of pop culture to make fun of the idea of aliens, like Marvin the Martian, E.T., and all other space sagas. However, four out of five Canadian scientists still believe in aliens. Some are focusing their research on life on far off planets and stars.

Why Mobile Apps Are A Must For Online Bookmakers

5 Places Where You Can Find CBD Flowers