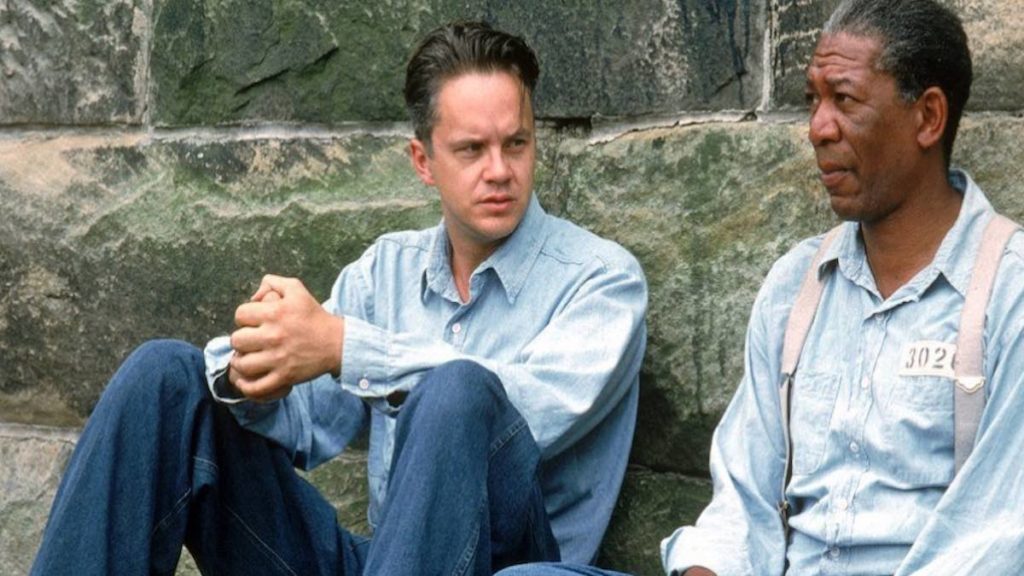 When Morgan Freeman first read Frank Darabont’s script for The Shawshank Redemption, he was completely beguiled. He was even more excited when he was told by his agents that filmmakers were interested to cast him in the role of Ellis ‘Red’ Redding. His character showed him as an inmate and prison smuggler who has been serving a life sentence. He befriends with an unjustly convicted Andy Dufresne in the highly-respected drama that was released 25 years back on 23rd Sept 1984.

However, Morgan wasn’t familiar with the source material that was written by Stephen King. In an interview, Morgan told that after reading the novel and on learning that Red is an Irishman, he knew that he couldn’t play an Irishman. In Stephen King’s novella Rita Hayworth as well as in The Shawshank Redemption, ‘Red’ who narrates the story calls himself as an Irish. However, the writer-director wanted to portray the character as an Africa-American man and offered the role to Freeman.

Eventually, Freeman took up the role and his character made an entry to the Oscar nomination for the Best Actor. Even though, Shawshank was able to earn a total of seven Academy Award nominations but eventually didn’t win an Oscar. It is considered as one of the most beloved American films ever.