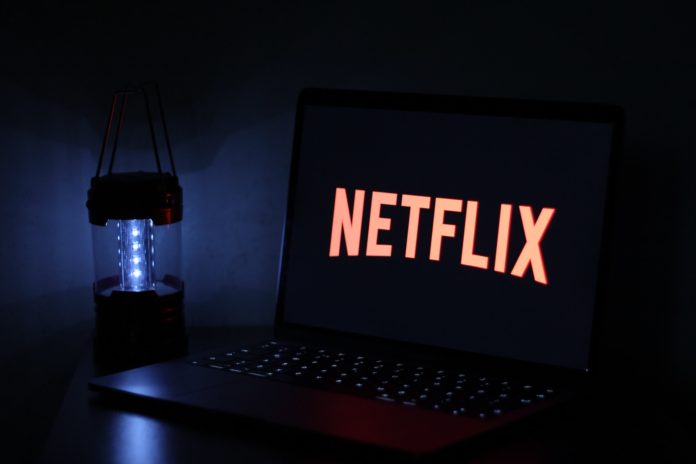 Nowadays, people have shifted from watching movies in theatres to watching them over the internet. Netflix has been one of the most popular websites to watch movies and TV shows with a subscription fee. It’s no wonder it’s increased in popularity, considering there is a wide variety of movies available on the site.

However, out of hundreds or thousands of movies that Netflix releases every year, some have a very different plot. They are so unique that they may leave you completely shocked or, at the very least, give you something to talk about with your friends. 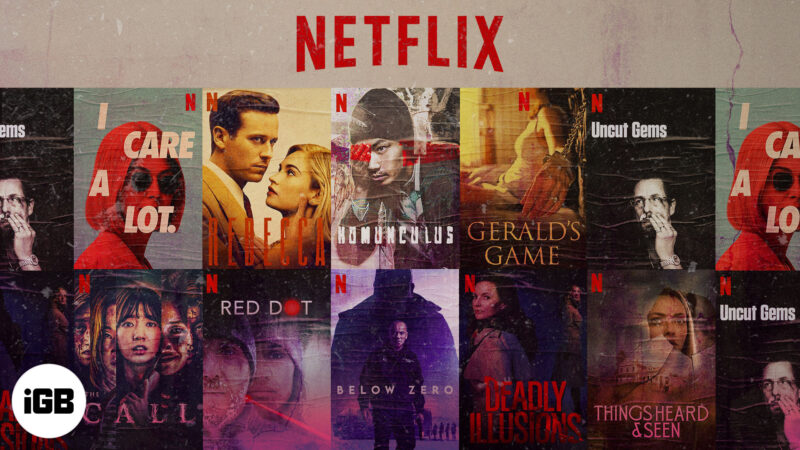 The Ritual is directed by David Bruckner and was written by Joe Barton. Its Cast includes Rafe Spall, Paul Reid and Sam Troughton. The film has a Run Time of 1h 44m. In this movie, four friends reunite to hike through the Scandinavian wilderness after one of their brothers is murdered by a religious psychopath.

Out in the wild, they come across an ominous threat that stalks them into the night. With no way out but forward

The Ritual is another Netflix exclusive film that’s up there with Get Out for best horror movies in recent years. It follows a group of male friends who embark on a hiking trip to commemorate the death of their friend, Rob (Paul Reid).

They come across an ancient stone circle deep in the forests of northern Sweden and make an eerie discovery. They also meet a strange hermit, who warns them of the dangers lurking in the depths of the woods. With this movie, you may not want to hike deep into the forests of Sweden anytime soon.

The Moon is directed by Duncan Jones and starred by Sam Rockwell and Kevin Spacey. Its Run Time is 1h 27m. This movie is about astronaut Sam Bell. He works with his computer, Gerty and sends to earth resources that have helped deal with the earth’s power issues.

Moon is a relatively old film on Netflix, but it doesn’t stop being a mind-bending movie. Sam Bell, played by Sam Rockwell, is the only man in a moon station where he runs into some serious health problems. He also befriends an AI system named GERTY, which helps keep the moon station running.

The plot for Moon is simple enough, but things get complicated when Sam discovers he isn’t alone on the station after all. It turns out GERTY isn’t an A. I system but an actual person with artificial intelligence and no memory of what they are doing there. There are plenty of twists in this movie that are sure to have you at the edge of your seat.

The Signal is directed by William Eubank and stars Laurence Fishburne, Brenton Thwaites, Olivia Cooke. The movie runs for 1h 33m. Here, a mysterious hacker known as NOMAD ruins people’s lives by hijacking their computer systems to spy on them. After one of his colleagues turns up dead, a young cyber security engineer teams up with a retired federal agent to track down NOMAD and find out who’s really behind the attacks.

The Signal breaks away from being just another hacker movie early on and takes you on a roller coaster ride full of twists and turns that you won’t see coming. It also features Laurence Fishburne as a retired government agent, making it even more enjoyable to watch.

Donnie Darko is directed by Richard Kelly and stars Jake Gyllenhaal, Jena Malone, Drew Barrymore. It runs for 1h 57m. In this movie, Donnie Darko is a troubled high school student living with his single mother in Virginia. He begins to have visions of a six-foot-tall rabbit named Frank, who tells him the world is coming to an end.

Donnie doesn’t know what to think of it all, but when Frank instructs him on saving the universe, he takes it upon himself to do just that.

Donnie Darko is one of those movies that’s open to interpretation, which means you’ll be talking about it long after the credits roll. It also features Jake Gyllenhaal in one of his first significant film roles, so it’s worth checking out.

The OA movie is directed by Zal Batmanglij and stars Brit Marling, Emory Cohen, Scott Wilson. Run Time is 2h 8m. The OA, or “original angel,” returns from captivity after seven years with the ability to see and even visit other dimensions. After teaming up with five captivated students and a mysterious teacher, The OA goes on to recruit other “angels” and prepares them for an ultimate test.

The OA is one of those Netflix originals that breaks away from the same old superhero-type fiction we’re used to seeing and takes you on a dark journey full of twists and turns you won’t see coming. It’s also an incredibly emotional series that will leave you at the edge of your seat until the very end.

In conclusion, each of these Netflix movies provides a fantastic and fresh take on the mystery and thriller genres, so you’ll be sure to find something right for your tastes. Whether it be an exciting mystery full of twists and turns or a must-see story about the struggles we face in life – there’s something here for all kinds of movie lovers to enjoy.