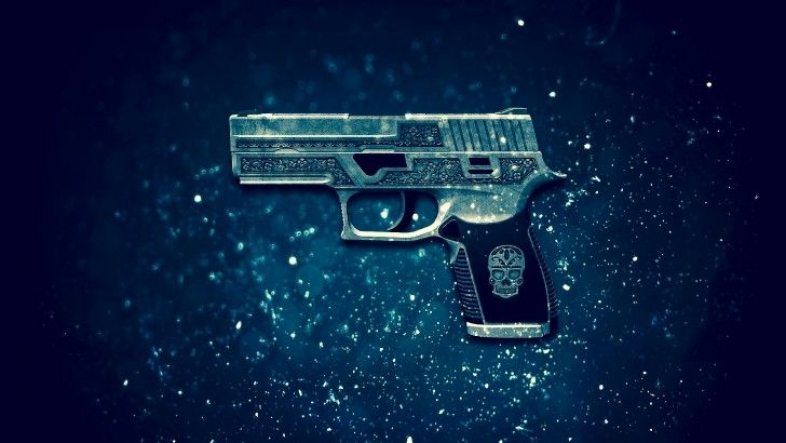 You must be wondering what a CS GO for skins is worth, and probably you must be assuming that they don’t cost that much. However, being one of the oldest and rarest tactical games, it can sell for thousands of dollars.

The game has a massive fan base worldwide as it is one of the earliest games that has retained its appeal to people, meaning it is well-liked by gamers around the globe.

Despite being an earlier game, CSGO games are one of the behemoths in the gaming industry among other games such as the league of legends. Therefore, you can see why the skins can be expensive.

CSGO case has a whole separate economy, and just like any other commodity, the prices change with the supply and demand of the skins, among other factors.

The value of skins is mainly affected by their rarity and the skin itself, not forgetting the conditions from Factory New Down, among others. The add-ons to the skins, such as the stickers, also increase the value of the CSGO skins. Now the prices based on the stickers increase with the rarity of the sticker.

The list of the most expensive CSGO skins we’ll discuss here will not be accurate because the prices keep changing with time. Therefore, we will mention the most costly skins as of 2022. Let’s dive into it, then!

Priced at $1.4 million, the Karambit Hardened Blue Case Gem is the most expensive CSGO skin as of 2022. The condition of this skin is Factory New. Its price has been rising since it was first introduced in the market a few years back.

The price is that high because each version of the Blue Cased Gem has its unique pattern that adds to its market value. The knife is called Blue Gem because it appears blue on the side.

The M9 Bayonet is a knife that can be mounted on rifles. That notwithstanding, this knife is also very effective in close combat. The crimson web covers the blade with a red web, the spiderman suit kind of web.

The prices of this particular CSGO skin vary with the condition set. For example, the skin with the Factory New conditions sells for about $5800 to $6000, while a StarTrak version of the skin goes from between $7800 to $12000.

By now, you should have realized that knife skins are the most expensive in the CSGO games. They cost double or more than other weapons’ skin prices.

The AWP is the most popular sniper rifle in CSGO. Undoubtedly, its skins are some of the most expensive ones in the game. This gun is iconic and has provided gamers with an exceptional experience and amazing play.

The skin features a red dragon with a beige finish that gives the dragon an ancient look. At the moment, the Dragon Lore is worth over $200,000, and with suitable stickers, it can cost more.

It is part of a collection known as cobblestone that was dropped in 2014 and has been one of the rarest skins ever since. That’s why the price is pretty high for a rifle skin. A hardened pattern can go at a very high price all the time. This AK47 Case Hardened pattern is also known as the scar pattern. This skin makes the top of the gun appear clear and blue and has a golden scar close to the rear end of the weapon.

This skin is a Factory New condition CSGO skin for about $7000. It features a beautiful blue and ivory classic color with a spear painted on the sides.

AWP Gungnir also features some markings with some ancient scriptures from Norse mythology, making this weapon worthy of every penny you might spend acquiring the skin.

It is unique how much different CSGO skin sells for. These skins will blow your mind; if you are a serious gamer, you need to get one. As the old saying goes, old is gold; sometimes, you might have something valuable in your archives, just like these CSGO skins.