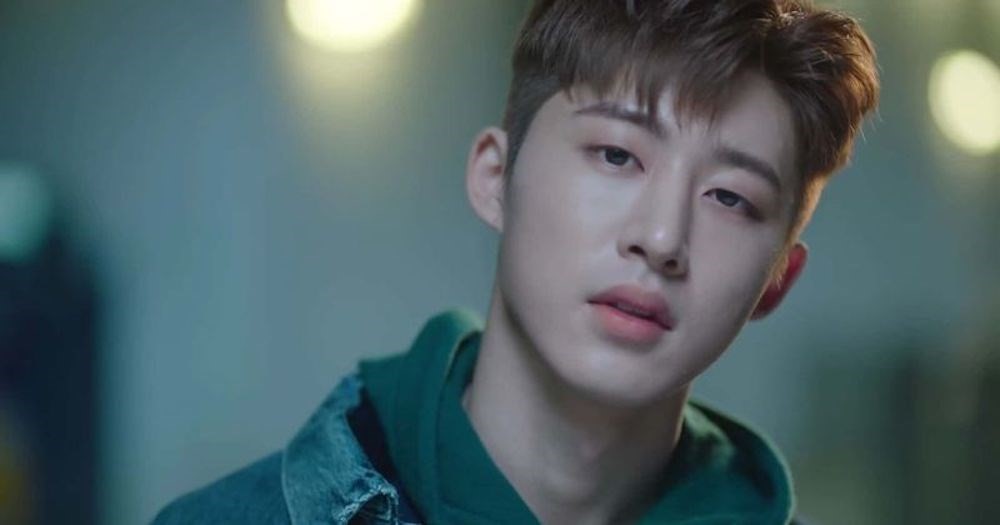 When you’re in the spotlight, a scandal ruins your day and sometimes your career. Any rumors involving stars of K-pop and drugs, like smoking cannabis or growing autoflowering seeds, tarnishes their reputations.

Many celebs have faced misconduct, but the impact is drastic when it’s a Korean pop idol. Recreational weed is illegal in this gorgeous country, so these icons aren’t just breaking their contracts.

Discover the top K-pop singers who lost deals, dropped out of bands, and even served prison time because of marijuana. Korean headliners experience extreme pressure to maintain perfection, and with all that stress, who wouldn’t reach for a blunt?

Let’s delve into the cannabis conspiracies surrounding some of the biggest names in the industry. The upbeat singers of the hit song ‘Wow’ fell into the media eye due to a marijuana scandal. Their main rapper Jung Il-hoon faced charges for 161 cannabis offenses in July 2020.

The Seoul Central District Court found that he worked with other people to get his hands on the plant. They found him guilty of purchasing and consuming weed over a 30-month period. He received two years in prison and three of probation.

Ilhoon left the group and enlisted in the military in May 2020, suspiciously close to the time of his charges. Many fans suspect he joined the army to prevent investigations into his cannabis use. G-Dragon isn’t your typical K-pop hero. He’s one of the vital second-generation idols who made the genre mainstream. His scandal started when he opened up about smoking on the compelling SBS Healing Camp series. He explained he took a puff of a cigarette at an after-party and tossed it because it tasted funny.

He then tested positive for cannabis on a hair-strand test and received a suspended sentence. The police let him off lightly because it was his first offense involving a small amount of the drug. The case was also less severe because he tried the joint accidentally.

The star took accountability for the incident in his 2012 Healing Camp interview. Honestly, it’s not like he was cultivating the best weed seeds and starting a farm; he made a genuine mistake. As a celebrity, he should have thought twice before smoking a cigarette from a stranger. This icon’s signature sound is hypnotizing, deep, and melancholic, which makes sense since he says he turns his pain into art. In 2019, accusations that B.I bought weed flooded social media platforms.

Fans started a petition to have him rejoin the group, which gained 900,000 signatures. The talented celeb apologized publicly, explaining most of his decisions resulted from his mental health troubles. In 2017, this insanely talented rapper received a 10-month jail sentence with a two-year probation for marijuana use. His arrest during his mandatory military role as a police officer made matters worse for the singer.

The incident affected T.O.P’s mental health. In an interview with Prestige Hong Kong, he opened up about wanting to commit suicide after his arrest. The number of celebrities taking their own lives is a problem in the industry, with cases like Yoo Jo Eun’s recent death resulting from work stress.

He also considered quitting music but being in isolation pushed him to deal with his emotions. The creative performer wrote over 100 songs in the few years of his sentence. Police arrested the now-famous singer for cannabis consumption in 2001. This K-pop idol drug scandal didn’t make big news outside Korea, as the music genre wasn’t popular internationally at the time.

The multi-talented star spoke about using marijuana in a 2012 Healing Camp interview. He said it helped him cope with the stress of having to produce many songs in a short period.

The irony is that his weed use opened the doors for his re-entry into the K-pop industry. After discussing his drug charges, he released multiple crowd-pleasing singles, including songs like: Wonho was a fan favorite in Monsta X until he faced cannabis scandals. The group was on the verge of promoting their album Follow: Find You when South Korean TV personality Jung Da-Eun sparked rumors.

She accused Wonho of stealing and selling her possessions and consuming marijuana. The feisty media figure also spread gossip that he served time for theft.

To protect his bandmates’ reputations, he wrote a letter to his fans announcing his departure from the group. In 2020, courts cleared his name as all allegations were proven false. The recent soloist has created beautiful pieces like ‘Open Mind.’

Unfortunately, defamation issues like Wonho’s can ruin reputations and change how fans see celebrities. With more well-known singers speaking out, like the recent controversy involving BTS and writer Tammy Kim, it’s easier to get support.

Image is everything in K-pop. Agencies expect these entertainers to be talented, gorgeous, and almost perfect. The pressure causes them to cave, and many use cannabis to help relieve the stress that comes with the job.

While some rumors prove true, other drug scandals in K-pop have no factual grounding yet still cause damage to careers. We wish these super-talented stars all the best in getting past marijuana gossip and shining brighter than ever. Jennifer Gallagher, an experienced cannabis grower at SeedSupreme Seedbank. During a 7-year career in the marijuana growing business, Jennifer has gained a high competence in this field. As far as weed is concerned, she knows it all inside out. Jennifer is an expert in pot-growing, as well as cannabis types and their effects. She’s also familiar with all legislation nuances.

Punisher Season 3: What led to the cancellation ?

How to Print Text Messages from Android Phones for Legal Purposes ?