A Brief Guide on Character Leveling in the World of Warcraft 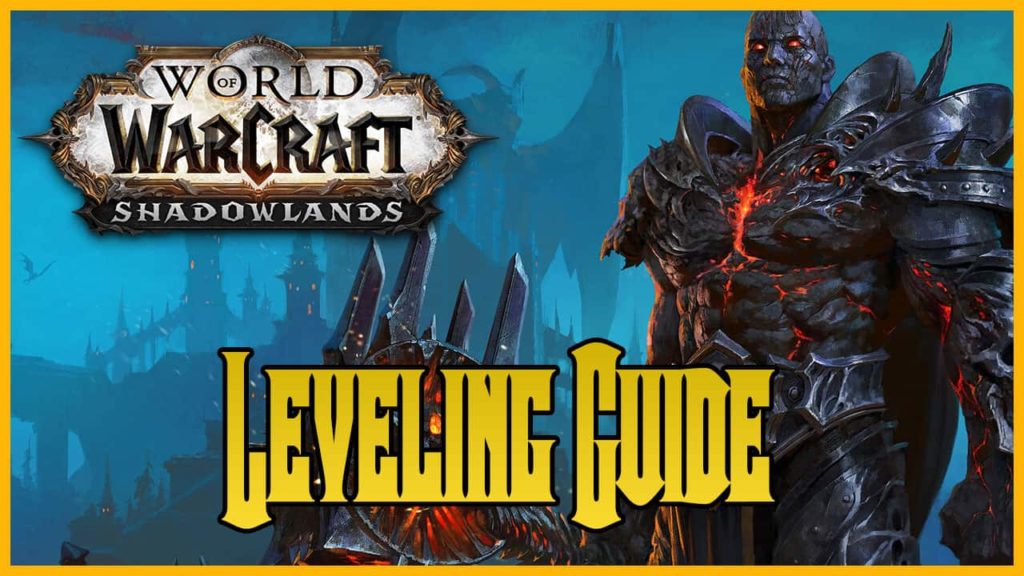 Despite its slow fall and recent rise, World of Warcraft (WoW) is one of the most successful MMORPGs. The 16-year-old computer game continues to attract millions of players worldwide each month. Even today, many new and old players come back to the game to try and reach the level cap.

Keep reading for a quick guide on leveling up your character in WoW.

Things to Consider When Leveling in WoW

There’s no shame in using WoW Character Boosting services. Indeed, it’s a controversial topic in the WoW community. But what if you have no time to play WoW and still want to be able to be on the same level as your friends?

Also, keep in mind that other players can buy level boosts. It doesn’t put them ahead of the game. The same applies when you purchase the services of a professional WoW booster. In the end, leveling is leveling. The game content is what makes it fun for serious players, not the character level. The level cap for players in the World of Warcraft Shadowlands game is level 60. Some WoW games have a higher soft cap.

The Burning Crusade game lets you reach level 70. Wrath of the Lich King increases your character level up to 80. Meanwhile, the With Cataclysm DLC has a soft cap of level 85.

Keep in mind that the base game of World of Warcraft enforces the level 60 hard cap. The soft cap in the expansions means that it becomes increasingly harder to level up. For example, a 60th-level elite mob becomes impossible to fight solo even with level 60 epic gear.

At the first level, you get to pick one from the primary races. You also get to pick a class, which include:

Unless you’re a Pandaren player, your character’s race will determine which faction you support. The two factions in the World of Warcraft are the Horde and the Alliance.

You will go to Exile’s Reach by default, no matter your race, class, or faction. It’s a self-contained island that allows brand-new WoW players to become familiar with the game. The area offers a well-paced and charming adventure that will get you up to level 10.

You can complete the quests and reach level 10 in only 1-2 hours. When you get to level 10, you get to pick an allied race. If you want to create a new allied-race character, you should first reach the max level on another character. You must also complete a quest line specific to the allied race.

Do you have other leveled-up characters? You get the chance to pick between Exile’s Reach and a traditional leveling area for the new race. As a tip, always pick Exile’s Reach. It has everything you’ll need to streamline your character’s leveling progress.

Progressing From Level 10 to 50

Once you reach level 10, you make another choice. You can pick the starting quests for the Battle for Azeroth (BfA) expansion. If you choose this questline, you’ll go to the islands of Kul Tiras and Zandalar. These areas will give you a taste of the latest chapters of WoW’s lore.

The BFA expansion contains modern quest lines that new players will love. After you grind to level 50, you can transition to the Shadowlands seamlessly.

If you’ve already tried BFA, you can switch to another expansion. All you need to do is to talk to Chromie, the time-traveling gnome-dragon. Alliance players can find him in Stormwind, near the Stormwind Embassy. Horde players will find Chromie near the Orgrimmar Embassy in Orgrimmar.

Each expansion can get you up to the 50th level. You can play one DLC until you reach level 50. You may also jump between expansions to reach the level cap. The game’s versatility is one of the reasons why 4.88 million people continued playing WoW in 2020. Tips for Speed Leveling Your Character

You should play on a PvE server if the goal is to level up your character as fast as possible. You can always buy a server transfer if you want to fight other players later on.

If you get bored with the PvE server quests, join Battlegrounds to get a taste of PvP events. At the same time, joining the mini PvP games gives you significant XP for competing and completing the Battleground.

Maximize your leveling speed by grouping up with other people, synchronizing your quests, and running dungeons. Doing this increases your chances of teaming up with new players now and then. Run quests with them and re-do dungeons for more XP.

As early as level 10, you can pick an expansion. If you want to level up quickly, select the Warlords of Draenor or Legion expansions. They’re filled with quests. Legion is an excellent choice for its story and design. If you want something story-focused, try the Wrath of the Lich King or Mists of Pandaria.

Remember, you don’t need to level up as fast as you can to enjoy the game. Play at your pace and have fun with your friends.

How Did Smartphones Change Our Lives?

Online and Back Again: The Changing Pace of Multiplayer Gaming