A Look at Gambling Legislation in Ireland

Gambling legislation has come under the microscope over the past few years, in several countries. As some territories, like the USA and Canada, are relaxing gambling laws, others like the UK and Belgium and beginning to tighten their laws after the harm of decades of relaxed legislation has become more apparent.  Throughout the last couple of years, most of the world has seen an increase in gambling popularity, specifically online gambling, so it stands to reason that rules and regulations surrounding this are going to need reviewing and adjusting where necessary.

One of the governments that have been noticeably quiet in this discussion is Ireland. Ireland is somewhat of a hotspot for gambling. Some of the largest companies in the world are based in Ireland thanks to its access to the EU and unique legislation that makes it an attractive place to set up the headquarters of a multinational company.  Some campaigners say not enough has been done to regulate online casinos in Ireland, suggesting that current legislation is not fit for purpose in the digital age. 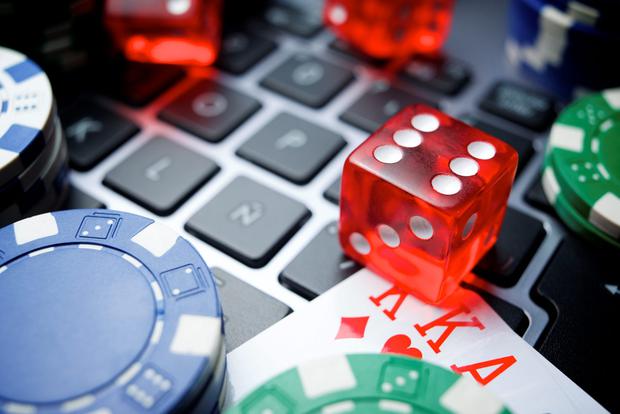 Flutter and Entain are two of the largest betting companies in the world, and both originated in Ireland. Ireland is known for being somewhat of a betting haven, with very relaxed gambling laws. Until changes were implemented in the past few years, the legislation was focused on ensuring that the companies operated legally, rather than thinking about protecting people from harm and addiction.

Changes That Have Been Implemented in Ireland So Far

In 2021 the Irish government imposed a ban on using credit cards for gambling. This meant that it was no longer legal to use a credit card to deposit funds into a sports betting or casino account. This matched the UK legislation that had implemented the same ban two years earlier, but Ireland’s ban on credit cards didn’t go quite as smoothly.

When the credit card ban came in gambling websites that operated in Ireland were forced to remove credit cards as a payment option from their websites. The issue came with third party payment apps. Apps like Monzo and PayPal can have funds added to them from a credit card, which could then be used to deposit into gambling accounts. Moreover, PayPal and Monzo were among several companies that didn’t adhere to the ban. The gambling websites saw the transaction as coming from a third party platform which wasn’t banned, while PayPal and Monzo didn’t check where the payment was going. This resulted in people still being able to deposit into gambling accounts using a credit card for months after the ban. As you might imagine, this loophole was abused by many and pretty embarrassing for the Government that their law could easily be avoided by those that really wanted to play using a credit card.

What About Advertising Gambling in Ireland?

Much like with the UK’s gambling legislation reform, there has been a lot of conversation around advertising, where it’s placed, the content and the context. Labour Party leader Alan Kelly at the time said that a ban on gambling advertising could be introduced quickly if it was approved, as well as giving support for a blanket ban on advertising online gaming or sports betting.

One of the moves that Ireland has already made is to ban gambling companies and sports betting firms from advertising on TV before 9 pm, like the UK’s watershed rule.

There is currently no regulatory body in Ireland, and ministers have repeatedly criticised the government for this. In the last few years, the government did agree that there was a need for a governing body, but this has continued to be stalled. Alan Kelly said that the promised gambling regulator was taking too long, and called for an interim ban on gambling advertisements across all social media, print media and broadcast media until the regulatory body was in operation. 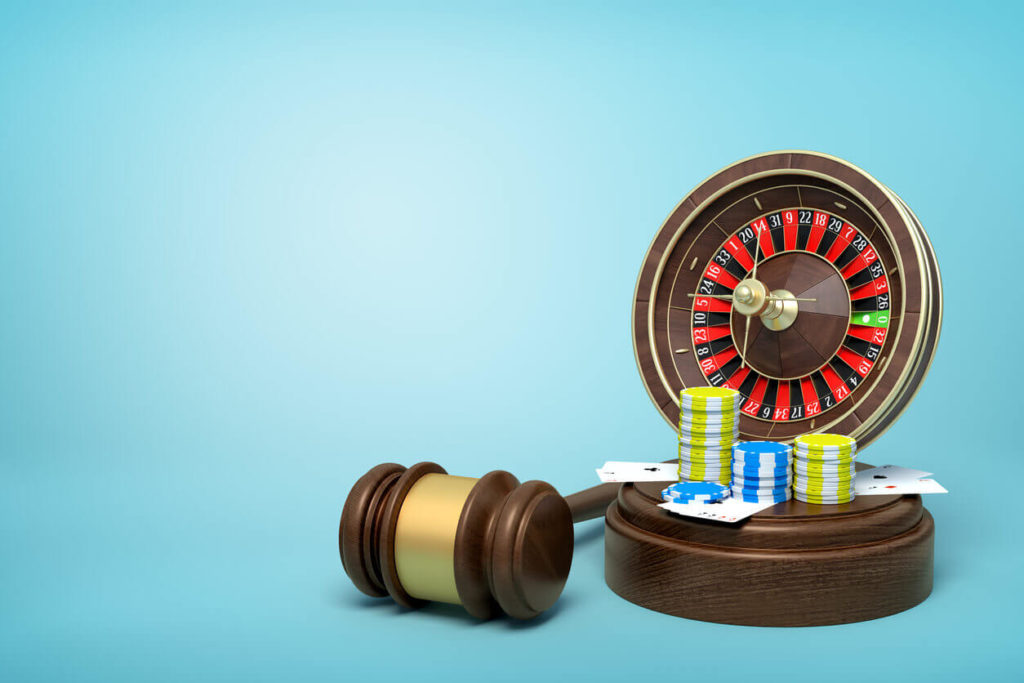 Currently, gambling regulation is down to the Irish Police to enforce, but the manpower simply isn’t there which makes it somewhat of a free for all. The Irish government has promised that the new organization would be fully operational by early 2023. The new regulator would have enforcement powers to license and revoke licenses, ensure compliance with legislation and act accordingly if this isn’t followed.

The Irish government proposed an update to gambling legislation in Summer 2021 which detailed the new governing body and its powers, but since this release very little has happened. However, things are beginning to move behind the scenes. In February 2022, the role of CEO for a new regulatory authority was advertised, with a closing date of the end of March.

The Future of Gambling in Ireland

It’s clear that reform is needed – the Irish government is aware of this and is taking steps towards it. However, with the Irish police currently in charge of most gambling laws and ensuring that they are being upheld, most would agree that there is a need for Ireland to have its own gambling regulatory body – in a similar way to the UK Gambling Commission and how they operate. However, this is something that has been talked about by the Irish Government for some time, so when it will actually come to fruition remains to be seen. Most accept that there will be a crackdown on Irish gambling laws over the coming years and that things would be quite as relaxed when it comes to gambling there in the future. However, with so many companies operating from there and already having an established presence it is likely that the Irish Government will want to ease into introducing any rules rather than rush in too quickly, panic companies, and encourage them to move their headquarters to another part of the world instead.  Having said that, the Irish gambling reform is much less comprehensive than in other countries and is taking much longer to be developed so what the rules will be when it is eventually announced is currently anyone’s guess.

How Can We Get An Online Self-Storage Service In Hackney?