Advantages and disadvantages of Linux 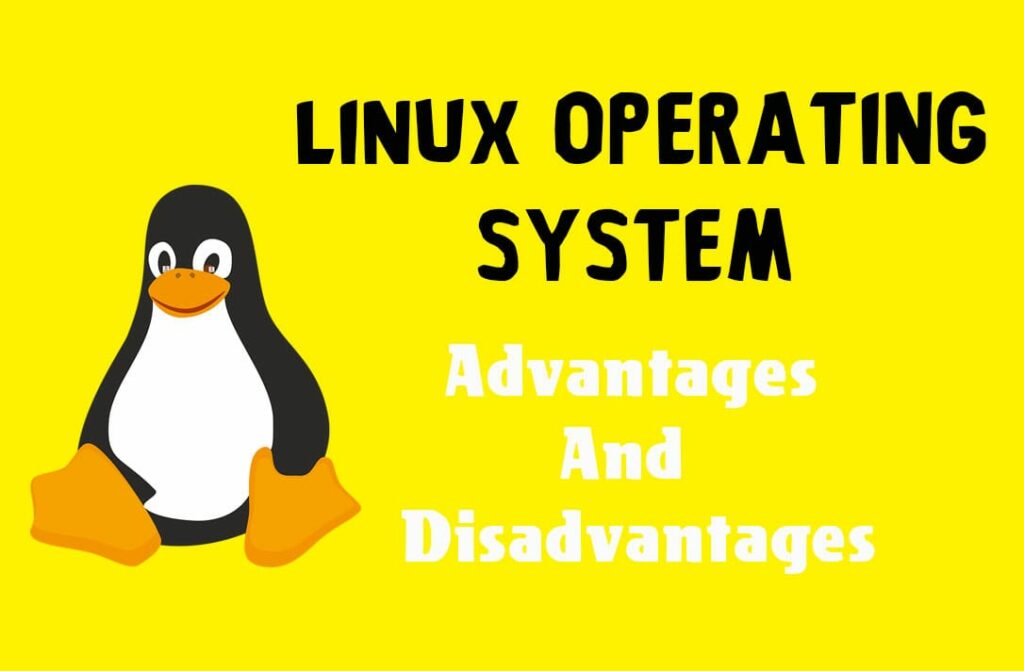 Linux is a necessary operating system for your computer to run all kinds of programs. Most people stick with the Windows operating system because it comes pre-installed on most PCs, but this does not imply that it is superior. We encourage you to learn about the advantages of Linux to decide whether you want to install it or not.

Nowadays, Linux is a set of free operating systems that aim to offer any user free support and all the necessary functions for private and commercial purposes, for example, in company computers.

This idea was born in the mid-1980s, with the project known as GNU, i.e., general public licenses. The goal was to develop a series of components that would form a final product that could be installed and that would meet the needs of anyone operating in a digital environment.

Differences between Linux and other operating systems

Linux has many particularities compared to other operating systems, such as Microsoft Windows or Mac OS X (Apple). Some of these differences make many users worldwide choose it for their daily work, whether it’s a design company or an essay writer online service, etc.

Among the differences that make Linux unique, we highlight those listed below.

Linux makes it possible for the user not to need an antivirus because the constant updates already protect it, which does not mean that it is completely immune. Still, it will solve the problems faster, giving more security to the system. Experience has shown us that the errors in terms of security with this system have been human.

It is free and open-source software, which means it may be customized to meet the demands of any individual, its documentation is available on the Internet, and many of its applications are free.

One of the advantages of Linux that users like the most are its ability to work with all types of files and documents, whether Windows, Mac, or Solaris.

The advantages of Linux as a server are that it can be easily configured and is very efficient and fast. Therefore, this system imposes itself as a much more cost-effective server and will likely end up monopolizing this market.

It seems that its main objective is a convenience for the user since another of the advantages of Linux is that updates are installed almost automatically, without the user having to wait to restart the computer or format it.

When evaluating the possibilities Linux offers to a user, it is important to evaluate this operating system’s disadvantages. Among the disadvantages of Linux that users tend to highlight, these are the most common:

Reasons to use it

It is almost compulsory to employ one of the world’s most powerful supercomputers. If not, there may be reasons why it would be good for you and others why you should not contemplate this possibility.

In general, the hardware you use and your knowledge about operating systems will be the two keys when evaluating the use of Linux. If you have the appropriate equipment and you have enough knowledge to handle it, the security and its free nature may be two reasons enough to start using Linux. Why does Linux have so many advantages?

Linux is synonymous with security, a reliable and extremely fast system that is virtually immune to threats. For that reason, many companies that need special data protection systems use Linux.

Another advantage of Linux is that it is a free system that may be customized to fit the needs of any user.

In recent years, Linux has worked to make it easier to use, so it is no longer restricted to people who do not have extensive computer knowledge.

In terms of its use as an operating system for companies, perhaps the greatest advantage is the security it offers through its own updates. The laws that regulate Internet security and data protection oblige companies to have secure methods. Linux is one of the best solutions to avoid risks in companies.

For personal use, Linux is free and can be configured according to the needs of each user, and nowadays, Linux can be installed on any computer.

Linux’s advantages to any common user make it one of the most used systems. In addition, its installation is quite simple, and you can find many tutorials on the internet, especially in forums or free software communities. After installation, you can customize it and add applications, besides enjoying the advantages of Linux.