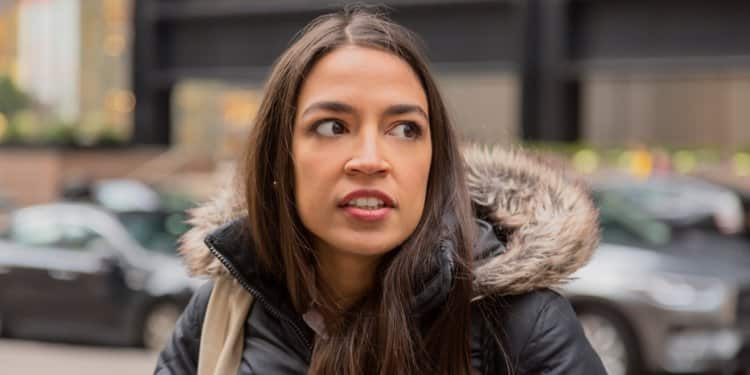 The rising star for Democratic Party, Alexandria Ocasio-Cortez recently lashed out on the conservative media. This anger stemmed from the way media has been treating women in positions of interest. Recently, a popular media firm, Daily Caller went on to publish a doctored picture of the politician in question. The picture showed her nude inside a bath-tub.

This rightwing website had published this image depicting a woman with bare feet inside the bath. The headlines went like “Here’s a picture of what some people have described as nude selfie picture of the politician Alexandria Ocasio-Cortez”. This photograph has been circulating all over internet for more than a month now.

On her Twitter account on Thursday, Ocasio-Cortez wrote that use of any discredited image that is published by prominent form of conservative outlet actually revealed the fact that women leaders in the world face if they outrank the men in the forum.

She mentioned that actions taken by Daily Caller are nothing of a surprise given the fact that the Republicans were anguished over her leadership. She went on to criticize “The Daily Mail” that they sent a reporter to her boyfriend’s relative’s house and offered them bribe for stories.

How to Use a Ring Cam? Everything You Need to Know