Amazon may track your location without consent 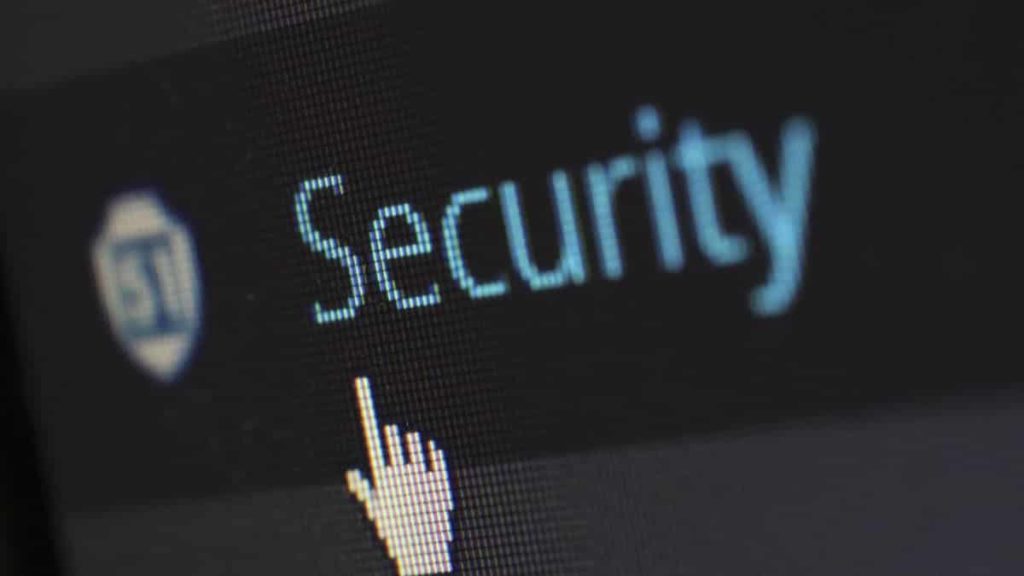 Amidst the deluge of new product launches at Amazon’s hardware event, two features attracted eyeballs all over. One is the ‘Sidewalk’. a new wireless protocol that links smart objects. The second product is ‘Eero’, a WiFi router that was obtained by the company and it’s now being sold. The WiFi router is meant to be used by people in their homes.

The routers made by Amazon and devices meant for the homes and stores are meant to grow substantially. The Sidewalk would be using this growth of devices to create a ‘mesh network’. It’s a wireless network where each device can communicate with others; or work together to transfer data across networks, which spans wide geographical areas.

WiFi networks at home or offices powered by Amazon would be able to track nearby devices, even if the devices don’t sign in to the network. The technology allowing WiFi routers to track nearby devices isn’t a new thing. However, it’s atypical for companies to construct a stretching mesh network making use of devices, which are meant to be used at homes.

This thing matters a lot as Amazon has shown an avid interest in tracking users for targeted ads.

Lucifer Season 5 to release in 2020 for the last time

How To Donate Bits On Twitch And Get Donations?