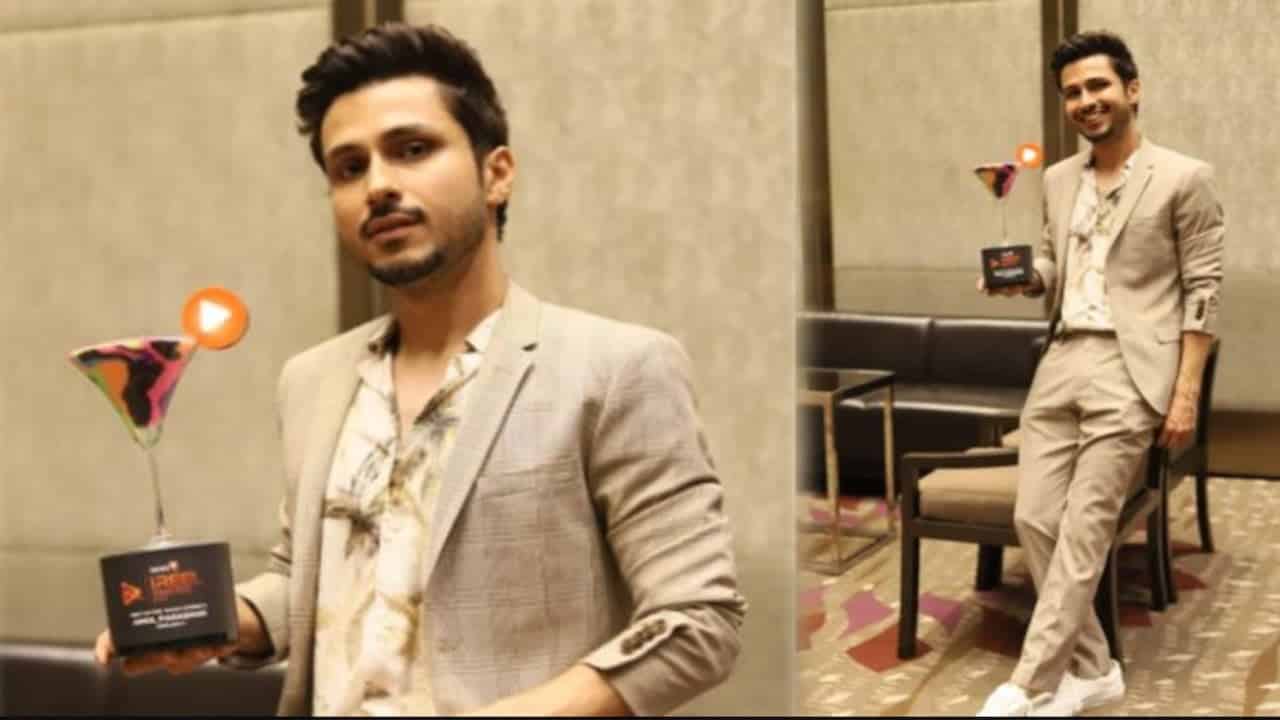 Much loved for his role as Chitvan Sharma in TVF tripling, Amol Parashar features in several more series. He also has featured in a couple of movies, including one in Malayalam. His popularity hasn’t gone unnoticed, which is why he has been picked to star in one of the next Mukesh Bhatt movies.

The movie titled ‘Production No. 1’ is a Mukesh Bhatt movie, which will be directed by Rishabh Seth under the Vishesh Films banner. It is said to be a comedy movie, and the shooting will be probably completed next month.

Starring opposite Amol will be another famous face Smriti Kalra from the famous Star Plus serial ‘Dil Sambhal Ja Zara.’ Smriti plays the role of Ahana in the series.

Owned by Mukesh and Mahesh Bhatt, Vishesh Films has boosted the career of many Bollywood actors who are famous stars today. The movie could give a mighty boost to Amol’s career.

Amol will also be seen in upcoming movies ‘Dolly Kitty Aur Who Chamakte Sitare'. Another venture that he will be seen in is ‘Parchayee.’ The series will be telecasted on ZEE5 and will be based on Ghost Stories by Ruskin Bond.