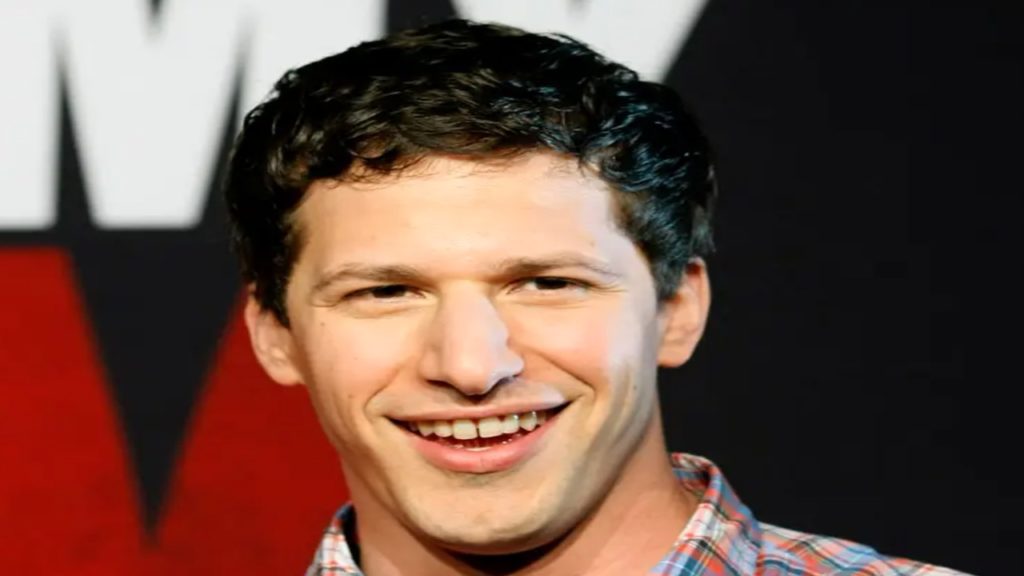 The Untold Truth of Andy Samberg– It’s easy to turn up the drama and fake some tears, but to deliver a line that is comedic gold? Well, that’s another story.

Few artists nowadays are as synonymous with the word ‘comedy’ as A-list superstar Andy Samberg. The actor behind our beloved Detective Jake Peralta feels like he’s been in the industry—and our hearts!—since forever. Here are some fun facts about Andy Samberg we’re sure you did not know:

20 FUN FACTS YOU DID NOT KNOW ABOUT ANDY SAMBERG

So many of the stars we know and love today got their start on Youtube. Andy Samberg is one of them! The hilarious funnyman has been gifting us with laugh-out-loud short films way before Youtube even existed. When the video-sharing site went online, a Youtube Star was born. Before he was Detective Jake Peralta, Andy Samberg was a regular Saturday Night Live cast member. He officially joined in the fall of 2005, but we didn’t see much of him on the screen until later on. He was a writer for the show first before he became an actor.

The Creative Life Chose Him

Andy Samberg knew that he wanted to dedicate a life to the arts at an early age. He was obsessed with creative writing while in high school. When it came time for college, he studied for two years at the University of California, Santa Cruz, before making a big jump to the prestigious New York University Tisch School of the Arts two years later.

The Not So Lonely Island

Writer, actor, and also… a musician? That’s right; Andy Samberg is part of a band! The Lonely Island is a group he formed with fellow creatives, Akiva Schaffer, and Jorma Taccone. They first came together to create comedic sketches, but they have since ventured into music as well.

The Lonely Island started around a whopping 30 years ago. Akiva Schaffer and Jorma Taccone were best friends and high school classmates. Andy Samberg was a year behind them. They all attended Berkeley High School.

The Lonely Island got together in 1990, but it took nearly 20 years before their debut album was released. Incredibad got an incredibly good reception from both fans and critics alike. It even topped the iTunes charts!

You know a musical artist is useful when the Grammys recognize their hard work. In 2010, Andy Samberg and his The Lonely Island crew’s single “I’m On A Boat” had the privilege of being nominated for a Grammy. They lost out to Jay-Z’s hit “Run This Town.”

Andy Samberg and the Lonely Island have yet to win a Grammy for their musical stylings, but they are already proud Emmy winners. In 2007, the group’s song “Dick In A Box” took home the Primetime Emmy Award for Outstanding Original Music and Lyrics.

2007 was a big year for Andy Samberg. It was the year he made his first foray into the big screen as amateur stuntman Rod Kimble in the film Hot Rod. Although already a regular at SNL at that point, the movie featured Samberg’s first-ever starring role.

Even in 2007, Andy Samberg was already a rising comedy star. A starring role in a box-office hit was only a matter of time. However, Hot Rod’s writer had a different star in mind. Will Ferrell was initially slated to star as Rod Kimble, but busy schedules got in the way. Samberg was more than happy to step up, though! And the rest is history.

Like many of the items on this list, Hot Rod (2007) was also a group effort from The Lonely Island trio. Akiva Schaffer was the film’s director, and Jorma Taccone also starred.

Comedy films are either a hit or a miss. Unfortunately for Andy Samberg, Hot Rod was a miss. The film lost millions of dollars as it only earned $14.3 million out of its $25 million budget back.

It took a while, but now we’re here. Andy Samberg finally got nominated for a Golden Globe in 2014. That same year, he took home the award for Best Actor – Television Series Musical or Comedy.

Five years after winning his very first Golden Globe, Andy Samberg took on the role of host at the 2019 iteration of the award show. He shared the stage with fellow Golden Globe winner Sandra Oh.

Andy Samberg has come a long way. We know him best as Brooklyn Nine-Nine’s Detective Jake Peralta nowadays. Before he hit it big, though, he was a production assistant at the lot where his show now films. Talk about destiny!

Reunited with a Childhood Friend

Speaking of destiny, who would have thought that grade school classmates Andy Samberg and Chelsea Peretti would grow up to play the detective Jake Peralta and the civilian administrator Gina Linetti? Not us, for sure!

Andy Samberg and Chelsea Peretti were friends growing up, but little Chelsea saw the curly-haired Jewish boy as more than that once upon a time. Nothing ever became of her childhood crush, but both co-stars like to look back at that period of their childhood from time to time.

From Superfan to Soulmate

Andy Samberg did end up marrying a girl he had a crush on, though. Joanna Newsom is a musical artist Samberg has been following for years. He describes himself as her “superfan” way before they even met each other at one of her concerts in 2006.

Walk Down the Aisle

It took years of dating before Andy Samberg and Joanna Newsom walked down the aisle. The pair got married in 2013, and Samberg’s SNL co-star Seth Meyers was one of his groomsmen.

The lovebirds welcomed a daughter in 2017. They are now raising her together in a home that is pretty much a modern castle. The husband-and-wife duo was reported to have bought the famous Moorcrest estate in Los Angeles, California, back in 2014.