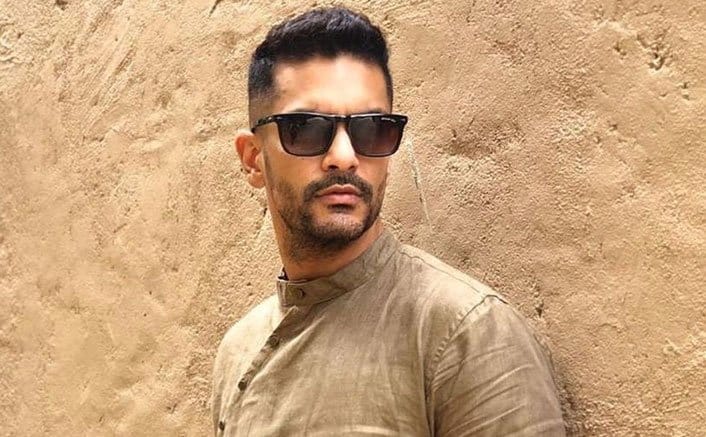 Ekta Kapoor is all set with her upcoming series ‘MUMBhai’. The series is based on the story of an encounter specialist and a gangster. It is based on a real-life story of Mumbai based police officer, Daya Nayak. ‘MUMBhai’ is set in the 90s till the 2000s. Playing the role of Daya Nayak would be Angad Bedi. Real-life Daya Nayak is known to have encountered more than 80 gangsters of the underworld in Mumbai.

On his role as Daya Nayak, Angad said that this was the first time he was playing a cop, and for a character as Nayak, was something that he was looking forward to.

Angad has two more major upcoming projects; one is the web series ‘The Verdict – State vs Nanavati’ where he plays the role of a lawyer, and the other one is a movie ‘Gunjan Saxena – The Kargil Girl’ where he plays the role of a pilot. Angad says that playing a pilot in ‘Gunjan Saxena’ has made him “realise the responsibility that comes with essaying the strong men who wear these courageous uniforms to help protect us.”

The actor also stated that he is already undergoing physical training for ‘MUMBhai’ because he plays the role of a cop.

Although the release date of the web series hasn’t yet been declared, we do know that Sikander Kher will be playing the role of gangster alongside Angad in ‘MUMBhai’.

Both Sikander Kher and Angad Bedi were seen together on-screen in the movie ‘ The Zoya Factor’.

Meanwhile, the fans await to unfold the real story of Daya Nayak and his gangster friend which Ekta Kapoor is all set to reveal through MUMBhai.