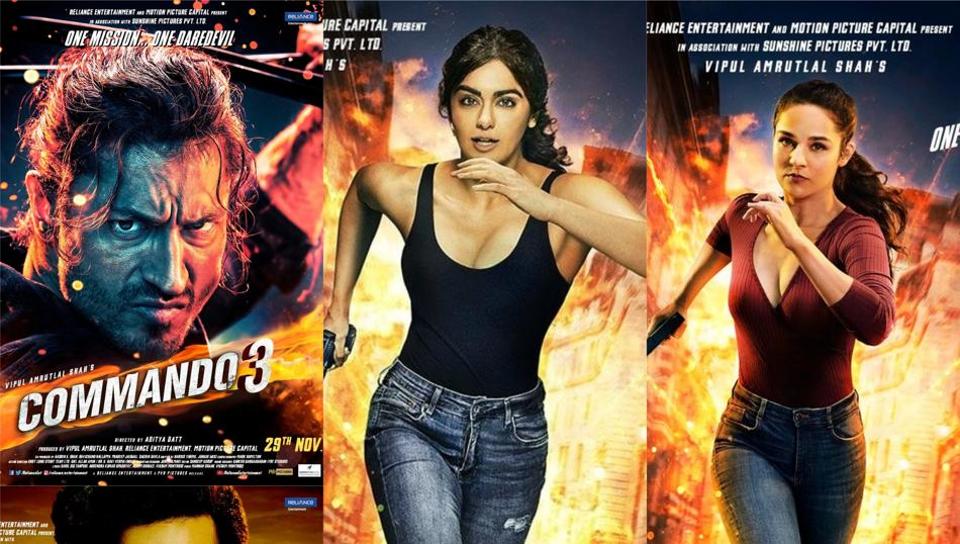 Fans will soon be witnessing Vidyut Jamwal in Commando 3. The makers recently shared the posters of the movie on Twitter, and the looks of the lead actors are intense and fierce. Vidyut Jamwal, Adah Sharma and Angira Dhar posted posters featuring their selves.

Angira Dhar looks sensational in the poster. She plays the role of Mallika Sood in Commando 3. In the banner of the movie, she is wearing an uber-cool look. The talented actress has always justified her roles in the previous series and films that she has worked in. 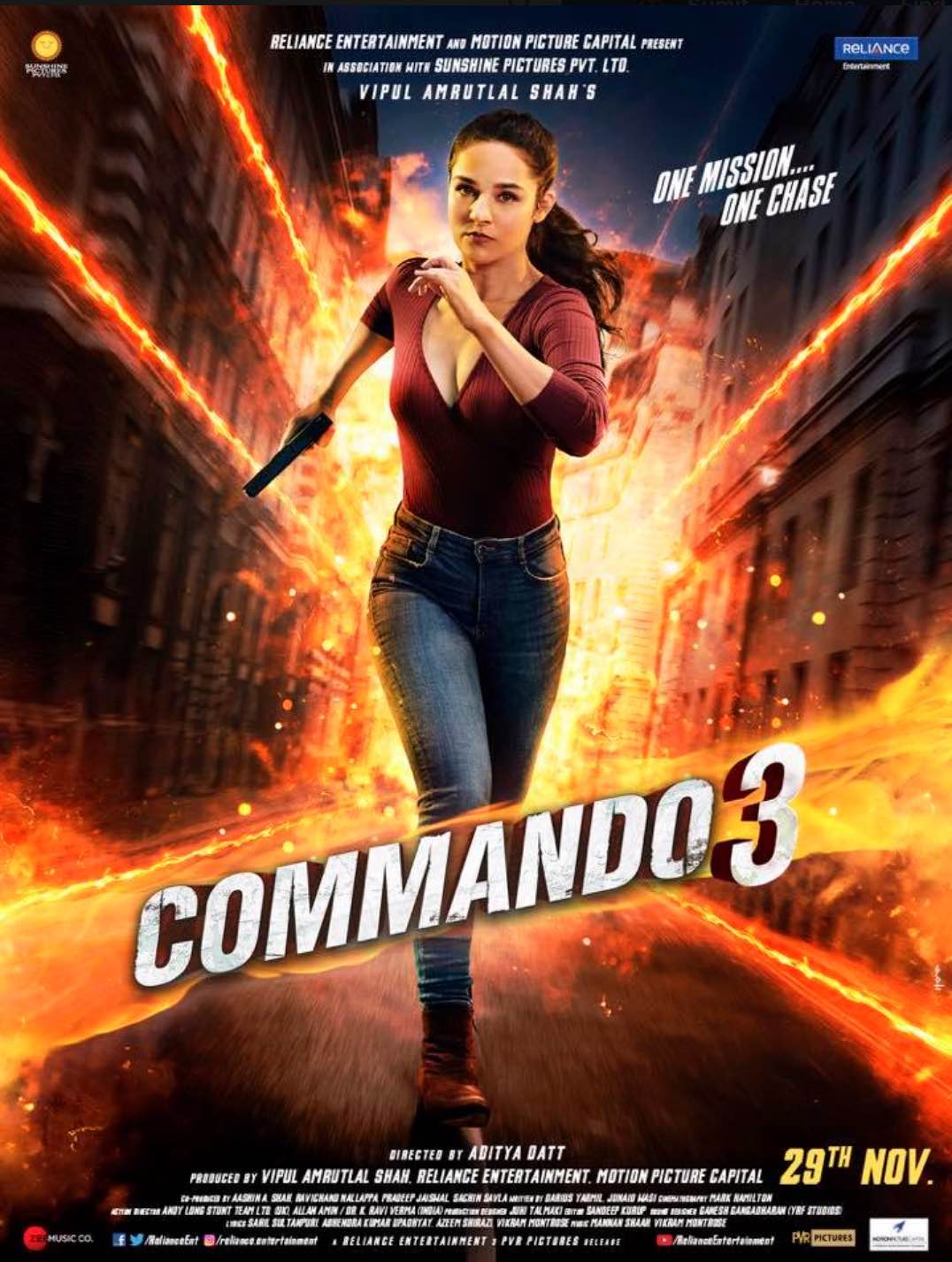 In the poster, Angira is wearing a deep maroon fitted t-shirt along with a pair of denim. She is holding a revolver in her hand and is seen in a running pose. In her background, there is a building that is set ablaze in the fire. She has an intense look on her face, which suits her perfectly.

Angira is looking sensational in her look, and fans are looking forward to seeing her in the role of Mallika Sood. The movie is all set to be released on November 29 this year.