Another Life Season 2: Postponed Or What? 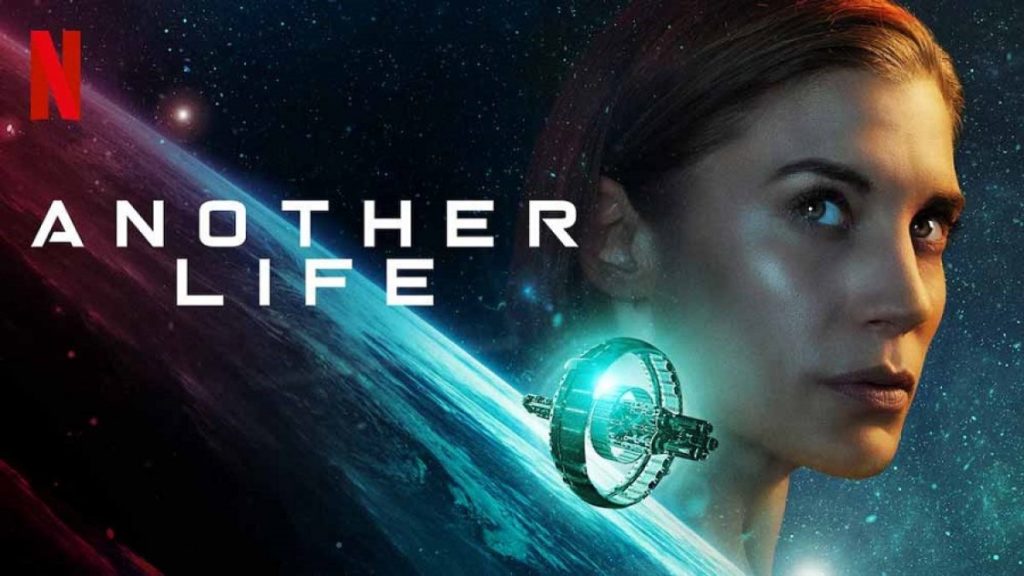 Science fiction movies and TV series have been one of the most liked genres of entertainment. The sole proof of this is the popularity of TV series like “Dark,” “Stranger Things,” “Osmosis,” and many more.

Despite the mixed reviews of the pilot season, the creator Aaron Martin announced Another Life Season 2 in October 2019.

Is Another Life Season 2 Postponed?

Well, the initial filming date of the sequel was fixed for March 2020. But, the outbreak of the COVID-19 pandemic dragged it to July.

Post that, when the coronavirus cases began to surge rapidly, it was rescheduled to August 31, 2020.

As of now, there is no official word on the filming of the TV series. But, some sources suggest that the filming is completed.

However, neither the director nor Netflix have asked the audience to save any fixed date.

Concerning all this, fans should know that the second round of Another life will not release before mid-2021.

What will Another Life Sequel hold for the viewers?

The first installment of Another Life featured Niko Breckinridge, played by Katee Sackhoff, going on a space mission to find the origin of an alien artifact that appeared on earth.

Moreover, the season also showed the discovery of an alien race, Achaia, by the crew.

Initially described as a friendly race, Achaia turns out to be way different and destructive. The crew doesn’t know this right now.

Hence, the second season will explore if the crew finds out about the true intentions of aliens.

Moreover, we will also get to see if Harper, played by Selma Blair, could relinquish herself from the mind control power of the aliens.

It would be interesting to watch if the crew retaliates against Achaia or they go back home. Stay tuned to know the answers to these and many other questions!