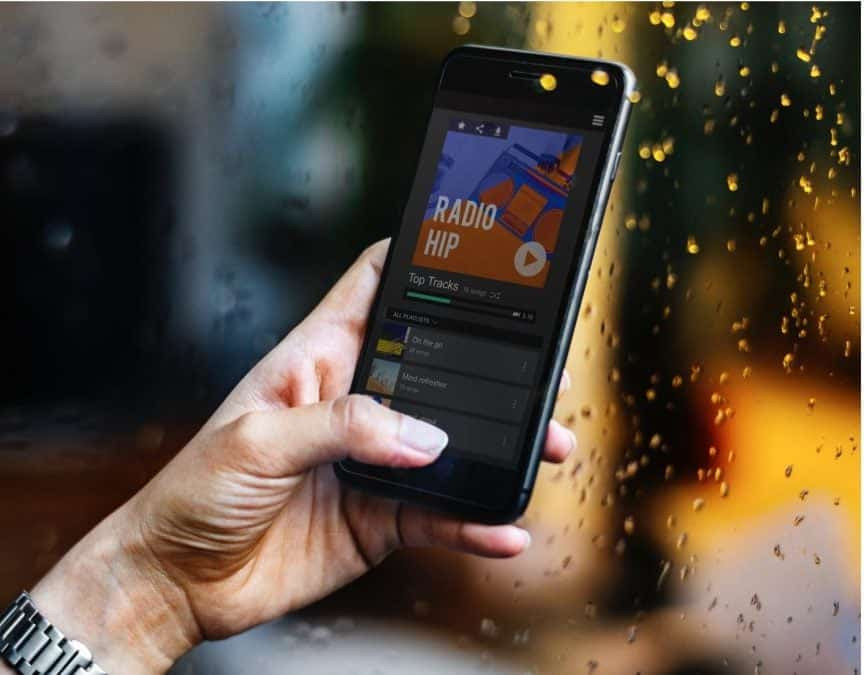 Apple has launched its own video streaming service called “Apple TV+” on Tuesday.The service is slated to be available at an affordable $4.99 per month in over 100 countries staring November 1.In a special promotional offer, users who have purchased a new apple device such as iPhone, iPad, Apple TV or MacBook would be getting a year of service free of cost.

With the launch of this streaming service, Apple is directly contesting in line with competitors such as Netflix, Amazon Prime and Hulu who are streaming giants.The pricing that Apple has on offer is very competitive when compared to Netflix.We would be bringing you more coverage on this service as and when more information is available.Stay tuned for more updates.

The Next Big Thing: eSports Join the Billionaires Club