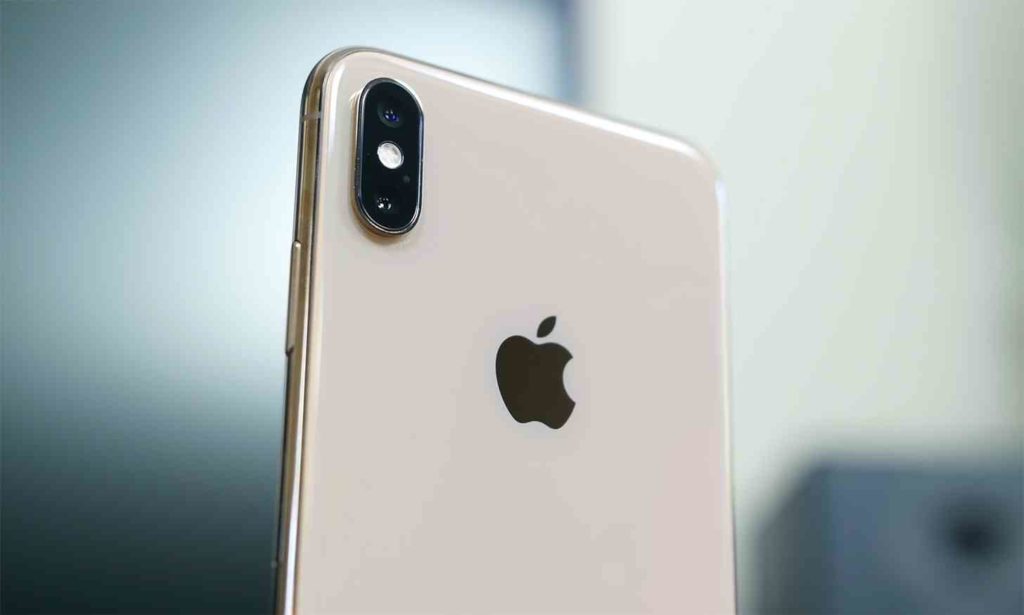 As the year 2019 starts, the fans are already excited for the next set of iPhones arriving soon. According to the report released by The Wall Street Journal, the iPhone manufacturer plans to bring in 3 new set of phones for the year. Now, two of these models come with an OLED display while the third one comes with LCD display.

As per report, the best among the three shall feature 3 rear cameras with other two flaunting dual setup for rear camera. Apple’s undeniable focus over the camera suggests that the company wants to keep up with the increasing competition expected from its rivals that tend to emphasize over importance of the photography section.

Most of the Android handsets such as Google Pixel 3 XL tend to combine the software and hardware while producing the perfect pictures ever seen from the smartphones. Rivals including Huawei and Samsung continue to amp up their rear camera for their flagships while pitching up triple as well as quadruple setup for camera systems in the latest models.

The iPhone XS & iPhone XS MAX flaunt 2 rear cameras. As of now, iPhones are already popular for taking amazing pictures. However, Apple is looking forward to develop an edge over its competitors by adding more to its functionalities.

What Is Important To Know Before Going To Gamble Online