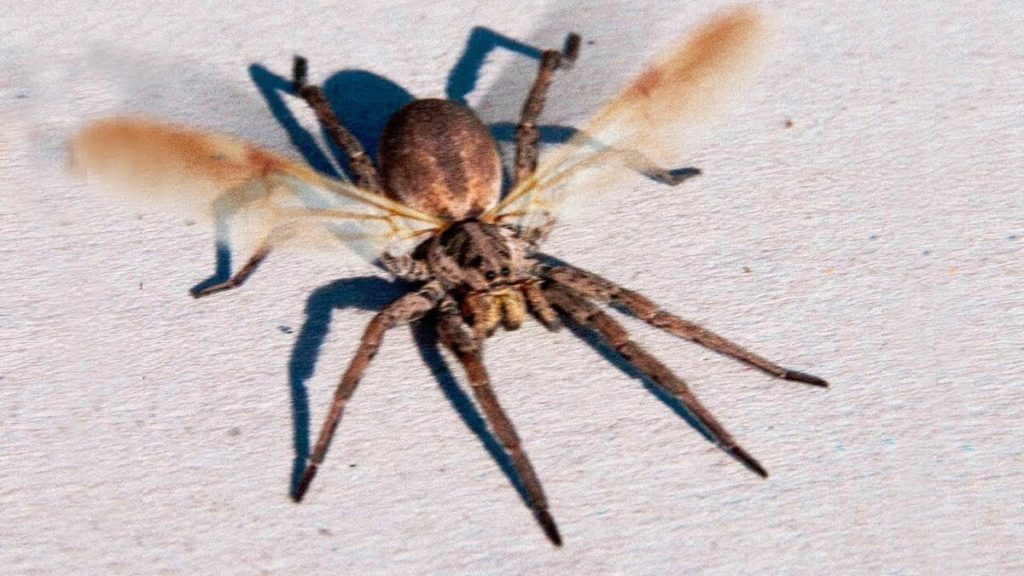 After the horrifying news of murder hornets, people are finding it hard to cope with the news of flying spiders. Social media was full of people expressing their fears over flying arachnids and how they wanted to leave the planet because of it.

Are flying spiders real? We’ll cover all the facts along with proofs from the experts so you may sleep peacefully. 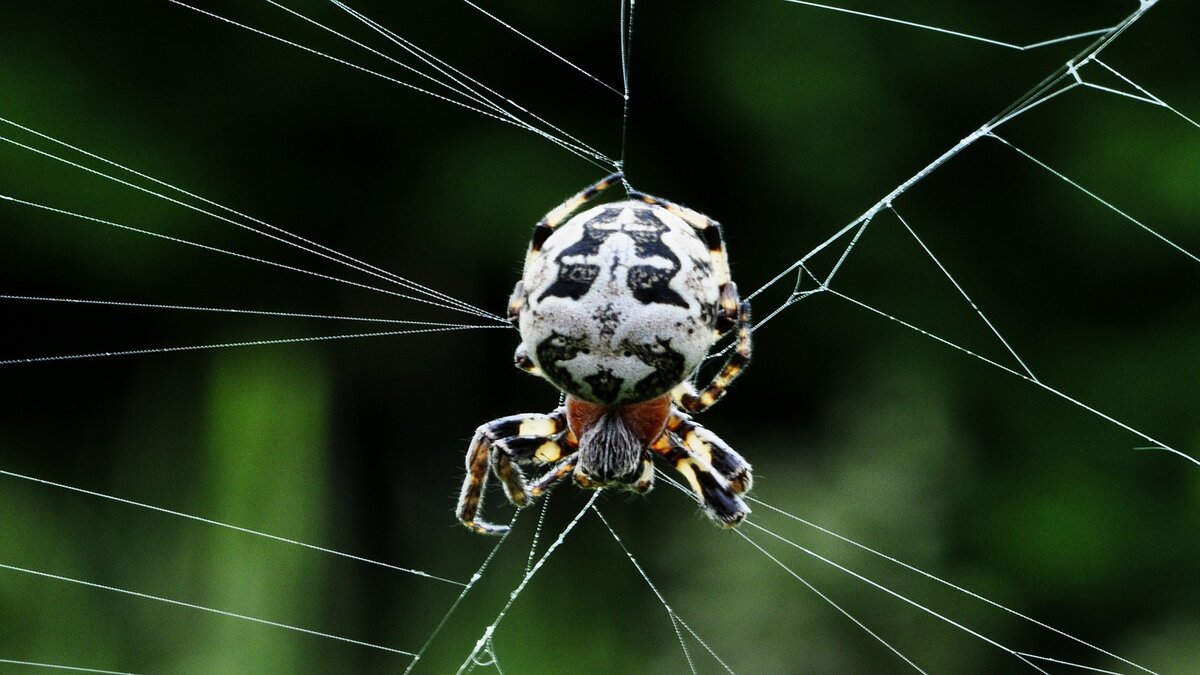 This year, Chicago residents claimed about their encounters with flying spiders in June and August as it was their migratory season.

Besides, Texas residents have witnessed unusual spider behavior traveling through single-ended strings. It is like a living nightmare for all arachnophobes to learn spiders can fly. As if they were not creepy enough already?

The truth is spiders do not have wings. However, scientists have discovered a specific species that glide through the air and move as if flying.

In one fake news, morphed pictures of a spider with wings may be one reason for people to feel more frightened of these eight-legged creatures. 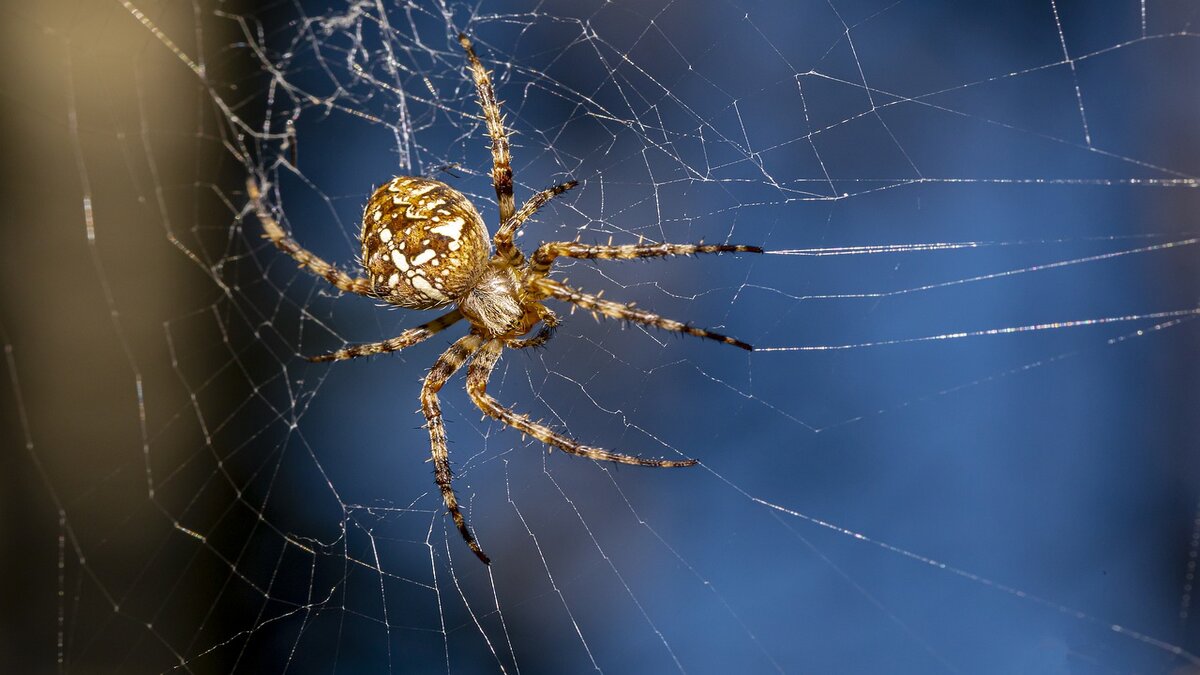 These airborne arachnid species are called Selenops. And surprisingly, they can steer midair using forelegs and fly from one tree to another.

The flying arachnids may be able to do this for a few meters before landing on a branch or a bark. This parachuting phenomenon in the air is called ballooning, and more than one species may be capable of it.

The flying spider Larinioides Sclopetarius species is not new to the world. Although, in suburban areas, they may only be present in high-rise buildings from May to August.

Moreover, these are commonly known as grey cross or bridge spiders. Interestingly, scientists have claimed that they use atmospheric static electricity to fuel their flight. They will attach to anything such as an insect or a moth in their way of flight.

Biologically, this evolution may seem cool; however, it is a real-life horror experience for most people who witness this.

As per Stephen Yanoviak, a tropical arthropod ecologist at the University of Louisville in Kentucky, these spiders glide in the air very precisely. They carried out several tests to see these spiders fly and concluded that they could hang glide just like grasshoppers and praying mantises.

Moreover, they painted the spiders orange to observe better before throwing them from a tall tree.

They also studied the behavior of large arachnids, aka ”flatties,” which are found in the American tropics.

Due to their thin bodies, they mimic a landing that is better than that of a typical cat.

Besides, they are so quick and can change their angles mid-flight. This flying ability of the spiders may be put to use in the future to create new robot designs.

Maybe, these scary creatures have some use to humans after all.

Do the flying spiders bite?

Many species such as black widow and wolf spider are dangerous to humans. However, the Selenops is not known to be venomous to humans.

Although they are capable of flying on to humans and attacking them, there are no known cases of bites. Their venom is not poisonous, so even if they bite, you will not need medical treatment.

In the common regions of these species, it is recommended to keep the windows closed in their migration season to avoid unwanted visitors. 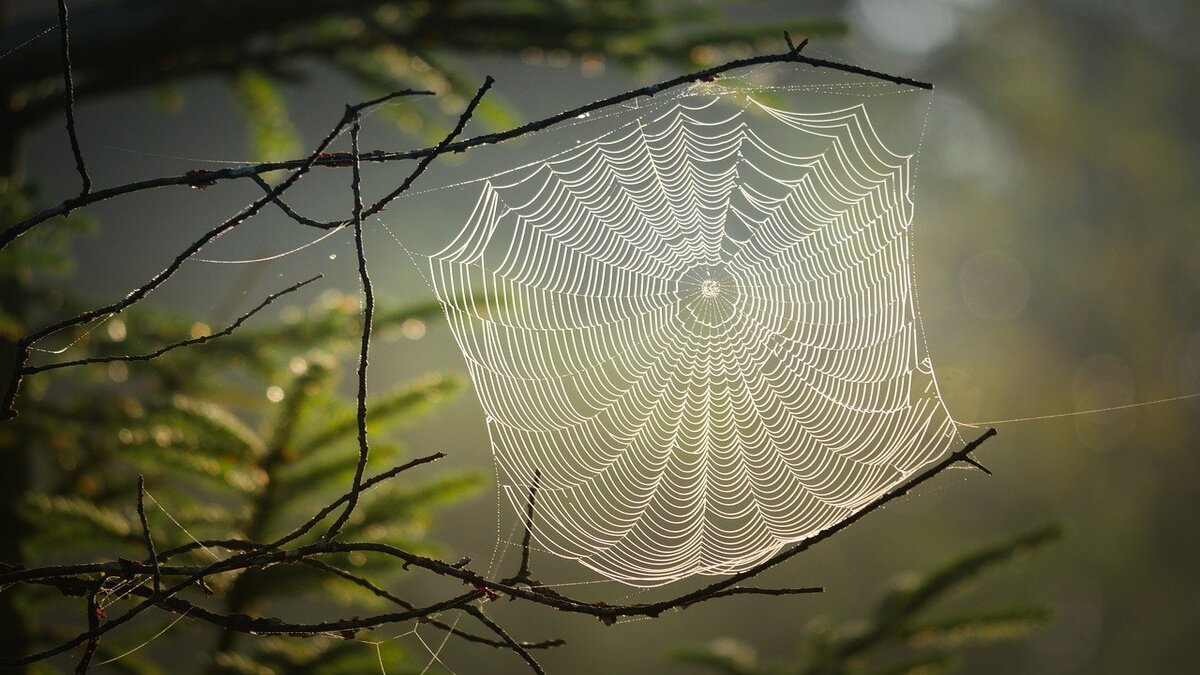 These are all the myths busted to answer your doubt on ”Are flying spiders real?”.

The Selenops spiders may be evolutionary in their skills, but they are more scared of humans than them. So, the next time you see a flying spider, don’t panic as they are harmless.

Benefits of Career and Technical Education

Why Mobile Gaming is the Future