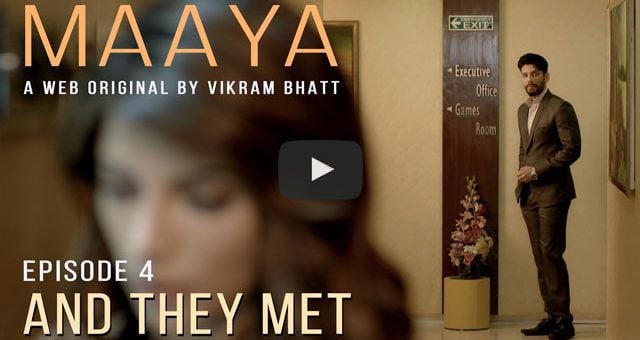 Currently, in its third season, fans are left wondering if there will be a fourth. During the beginning of Maaya 1, Vikram said in an interview that Maaya initially was going to be a Novel titled Summer of Frost. However, he realized his potential in the digital world. There was and still are debates on censorship which surrounds these controversial web-series.

The article even goes to condemn Vikram Bhatt for lacking the knowledge to write about women, taking a jab at his off-screen controversies. Nonetheless, fans and critics are speculating that the lack of bold scenes in Maaya 3 was due to the fear of enforced censorship forcing producers to exercise caution and thus the uncertain outcome of Maaya 4.