“They are coming for our jobs.”

Many a time, the above statement has been the major concern when it comes to Artificial Intelligence and the drastic changes it brings to various industries. Most experts have tried to analyze how the good outweighs the bad when making submissions on the advent of AI, which, statistically speaking, is correct. However, there is no denying the obvious fact that the advent of Artificial Intelligence and its accompanying elements has rendered many skills and professions obsolete. 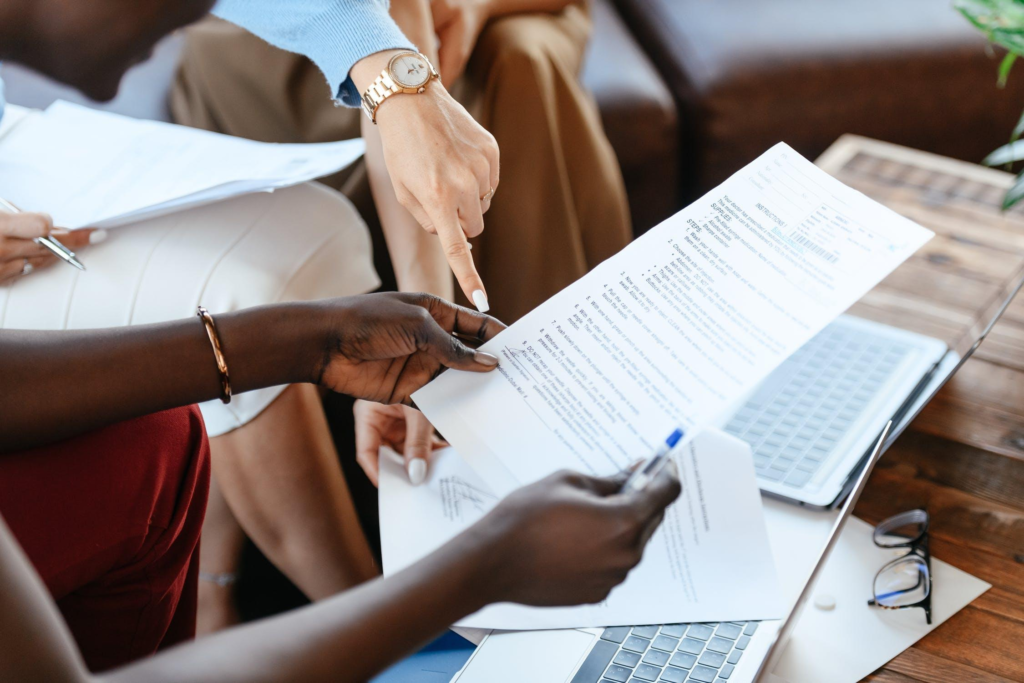 In truth, the elimination of certain jobs has always been an unavoidable phenomenon since the beginning of time. There was a time in history when making noises to wake members of a community was the responsibility of a single person. In the early to mid-twentieth century as well, there were numerous brilliant hardworking women employed by The Phone Company to serve as phone operators and connect people. Going back a century, postmen traveled for miles to deliver letters to their respective recipients, before the existence of cars. The number of known “jobs” eliminated, just from the examples stated above are wildly numerous. This, however, doesn`t signify a negative phenomenon, but the importance of evolution and more importantly, adaptation. The existence of digital technology and artificial intelligence are necessary to human development, both personally and professionally, and to a high degree, have also ushered in the creation of jobs.

AI AND THE LAW

The legal profession has experienced its share of digital inclusion and the use of Artificial intelligence in performing legal activities. Although many other professions utilize AI functions way more than the law and lawyers, the increasing presence of AI in legal practice cannot be ignored. Lawyers have increasingly been wary of the changes that AI can bring to the profession and the uncertainties surrounding such changes. Legal work over the centuries has been heavily based on leveraging years of experience with adequate knowledge of the stipulations of the law, which is why lawyers can feel quite apprehensive as to the role of Artificial Intelligence in the profession.

The increasing integration of technology in legal practice has however given room for accommodating AI on a more pronounced stage. Many law libraries and repositories exist, which means lawyers can now adopt the use of legal software for law firms in conducting legal research.

Artificial Intelligence has been attributed as the new Assistant Attorney. This simply points to the fact that it serves the purpose of assisting in legal work, and not performing them. Below is a brief insight as to how legal practice can be impacted by AI, and the possible extent to which it can affect certain jobs existing in the legal profession.

Anyone with little knowledge about the law knows that completing any legal task is a process that requires other sub-tasks within. This is where the use of AI comes in. Legal research precedes almost every legal task to be undertaken. AI has been proven to be pivotal in sifting through necessary legal materials and identifying the most relevant ones to the case at hand, thus serving as assistants to the attorneys conducting the research.

Concerning this, Frank Levy of the Massachusetts Institute of Technology said:

“There is this popular view that if you can automate one piece of the work, the rest of the job is toast, that’s just not true, or only rarely the case.”

Natural language processing is an Artificial Intelligence that can help in identifying relevant cases, statutes, or other legal resources such as the US Code Annotated. The subsequent tasks which include preparing briefs, court appearances, offering client advising and negotiating on behalf of clients are activities that still remain the responsibilities of lawyers.

Beyond legal practice, document automation has been one of the most relevant AI features in general professionalism. It is apparent that the first draft of any written document, no matter the expertise of the writer, requires a good level of editing before it becomes a finished work. Document automation by AI features speeds up this process by making a relevant alteration to legal documents (even while typing), thus making a written first draft better than normal. This saves ample editing time and makes for the completion of multiple tasks faster. The legal profession is one involving a lot of documents, and a little automation once or twice cannot hurt an attorney with a heavy workload!

Ed Walters, the Chief Executive Officer of Fastcase, had this to say on document automation: 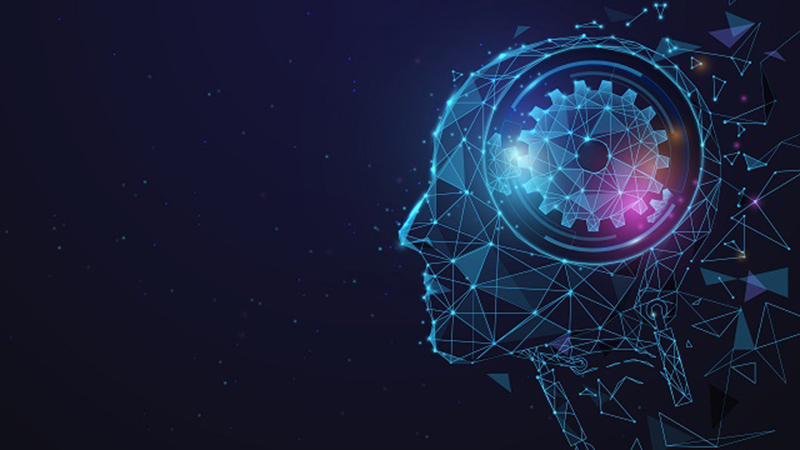 While this may not count for deep Artificial Intelligence, many lawyers have found it quite useful when they do not have to think too deeply about certain facts that can aid their brief preparation and general legal research. The law contains a lot of facts including dates, names, and stories, which may be impossible for the human memory to retain and remember all at once. Thus, certain legal platforms exist to cater to such issues. An attorney can simply input “what was the ratio decidendi in Roe V. Wade?” and have the answer delivered. The same application applies to statutes and their Commencement dates, judicial officers on certain cases, appeals, and final decisions. Such functions hugely aid the productivity of lawyers and to a very high degree, perform more than your average assistant!

The case of the legal profession is peculiar in terms of the presence of AI and its potential replacement of lawyers. What is certain for the time being is that AI brings an invaluable form of assistance to lawyers in terms of research and preparation of documents. Whether or not it becomes the attorney in the future is still to be seen. As put by Ben Allgrove of Baker McKenzie:

“Where the technology is going to be in three to five years is the really interesting question, and the honest answer is we don’t know.”

What is CMDB Software Used For?