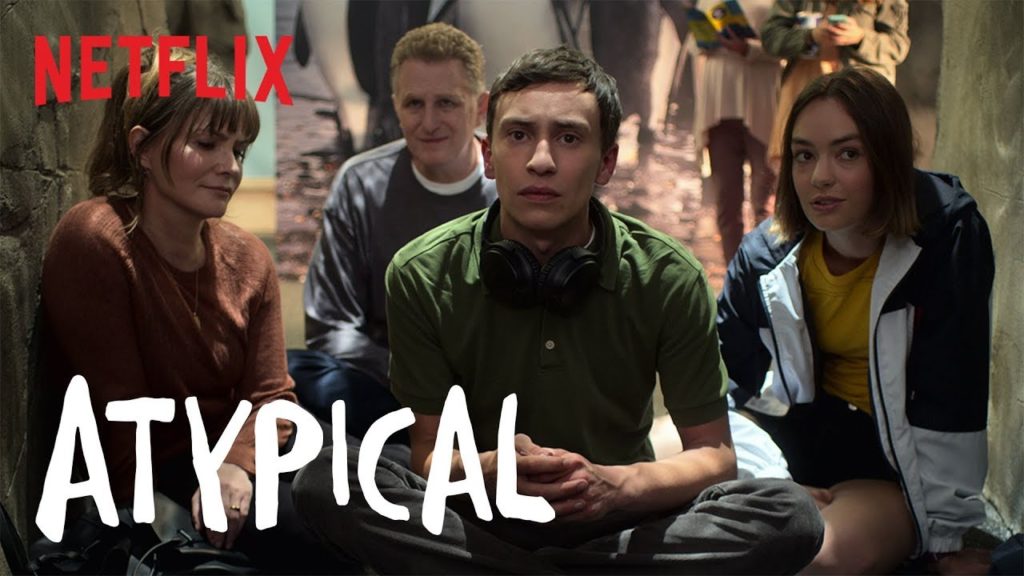 Atypical, the creation of Robia Rashid and Seth Gordon, revolves around the life of an 18-year-old Sam Gardner who has autism spectrum disorder.

The concept of the show is delicately intervened with compassionate understanding. The show has three seasons, which are full of inspiring self-discovery of the lead played by Kier Gilchrist.

The creators have announced that Atypical season 4 will be the final season of the series with ten episodes. Atypical first aired in 2017.

Sam is a considerably thoughtful individual who wants to live his life fully without the restrictions of his ailment. Sam’s journey is emotionally inspiring and a revelation for everyone around him, including his mother.

He is on a quest to find love and start dating with independence. The series is a refreshing take around autism with humor and poignant emotions.

While watching the show, it is inevitable not to form a deep connection with Sam.

The makers will bid farewell to Atypical after the fourth season. Sources have confirmed that this will be the last season of the show.

The emotional journey of all the characters will come to a beautiful ending. It has made it possible to open a dialog surrounding people with such mental ailments and the efforts they need to normalize them.

The exact date for the premiere is not out yet. However, the fans did get to see a glimpse to be a part of Sam’s final expedition in a video teaser. The show will release by 2021, if not earlier than that.

Season 4 will revolve around Sam moving into a condo with Zahid, trying to keep his job at the tech store. Fans will get to see how Casey’s life will take a turn on joining UCLA with Coach Crowley. The finale might explore her dynamics with Izzie.