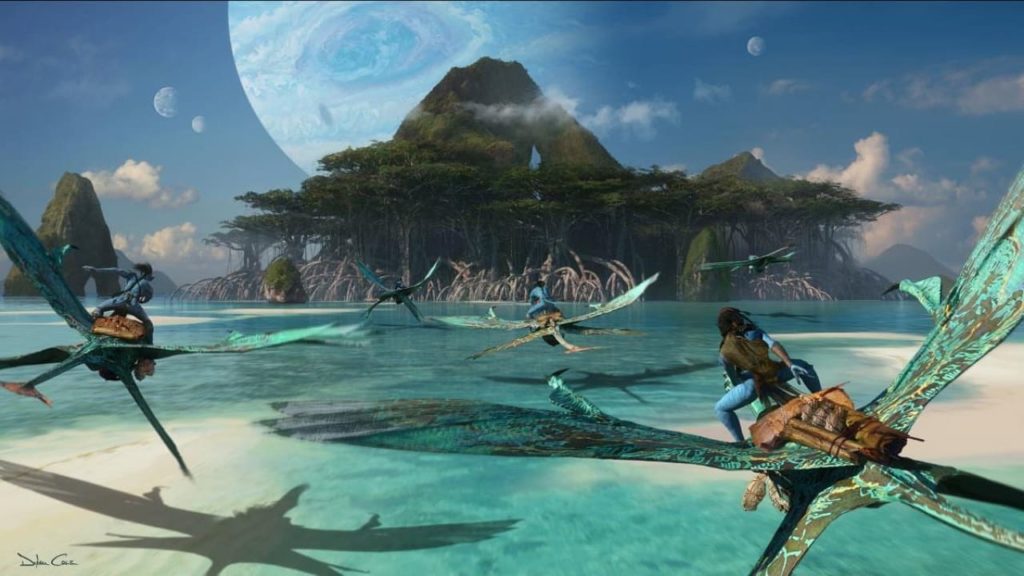 Avengers: Endgame has superseded the all-time box office record that was previously set by Avatar. But not to worry, Avatar 2 has just been announced, and filmmaker James Cameron is optimistic that it will achieve great lengths. Cameron told Deadline: “Avengers: Endgame is verifiable proof that people will still go to movie theatres. The thing that scared me most about making Avatar 2 and Avatar 3 was that the market might have shifted so much that it simply was no longer possible to get people that excited about going and sitting in a dark room with a bunch of strangers to watch something.”

The initial plan for Avatar was that a new movie would be released in December every year, until Avatar 5 in 2027. Nevertheless, Avatar 2 was planned for December 2020, but it’s just been announced that the release will now happen on December 17th, 2021. Although fans are disheartened with the long waiting time, they’re still rejoicing the fact that there is going to be a second Avatar movie after being delayed due to a plethora of reasons.

Old Star Cast is back

Fans are also rejoicing the fact that the whole Avatar cast is coming back for the sequel. Zoe Saldana, who nailed her role of Na’ vi princess Neytiri has become one of the most significant new stars from the Avatar franchise. She will be returning alongside co-star Sam Worthington who plays Jake Sully, the human-turned-Na’ vi although he hasn’t experienced the same success as Saldana. Fans can also expect the return of two supposedly deceased characters Stephen Lang and Sigourney Weaver.

Cameron commented: “Stephen was so memorable in the first film, we’re privileged to have him back. I’m not going to say exactly HOW we’re bringing him back, but it’s a science fiction story. After all. His character will evolve into really unexpected places across the arc of our new three-film saga. I really look forward to working with such a gifted actor, who’s also become a good friend.” Alongside these stars, Matt Gerald and CCH Pounder are also back to reprise their roles. There will also be several newcomers such as Oona Chaplin from the Game of Thrones series as well as Cliff Curtis from The Walking Dead.

With so many exciting new plots and characters joining Avatar 2, it’s easy to see why fans have been so hard upon the release. Well, at least we finally have confirmed release date, and the wait should now be worthwhile.

Thor Love and Thunder: Jennifer Kaytin Robinson joins in as a writer