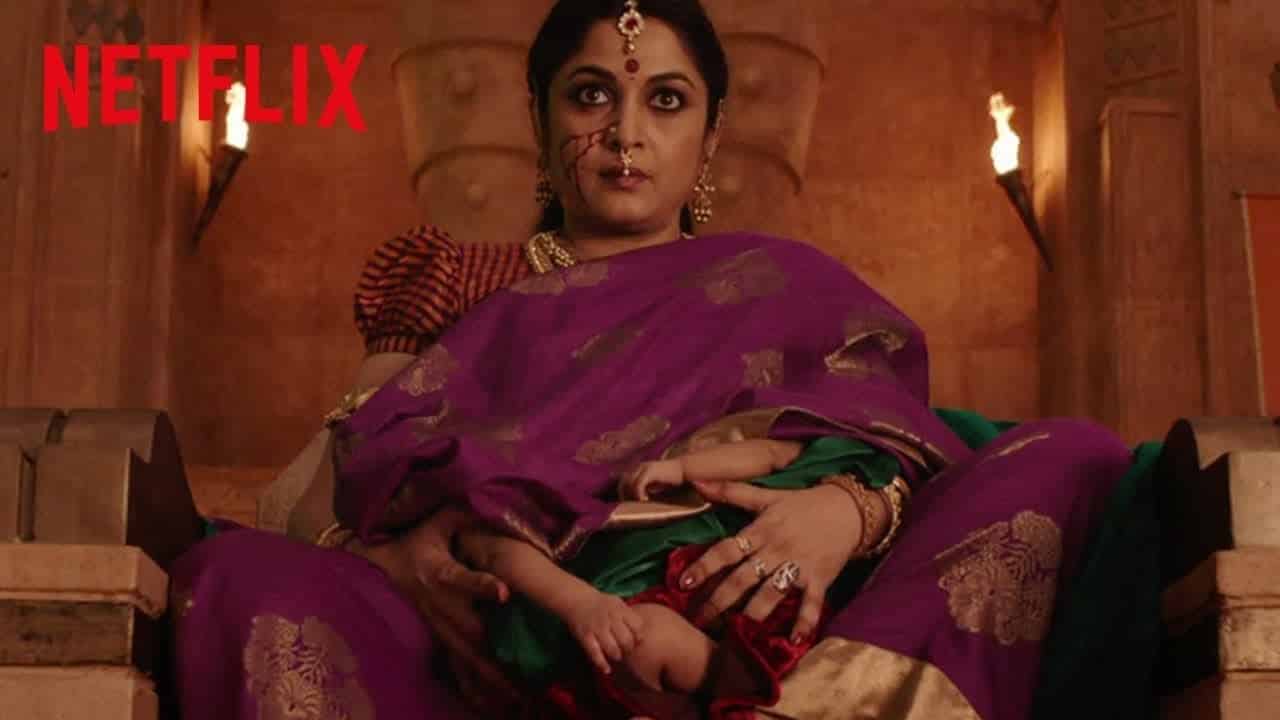 Based on Anand Neelakantan’s 2017 book The Rise of Sivagami, ‘Baahubali – Before the Beginning’ is a web series co-directed by Deva Katta and Praveen Sataru. Fans of the movie have long awaited the web series because it traces the story of Sivagami and her rise as the Queen of Mahishmati.

Actress Mrunal Thakur whose recent movies include Batla House and Super 30, will be playing the role of young Sivagami. She mentioned that the shooting for the first season of the web series was finished in mid-August and is known to comprise of nine episodes. The entire prequel will be covered in two seasons.

Netflix has not announced a specific date for the release of the web series which has kept audience on their toes in hopes of soon getting another glimpse of the Mahishmati Empire and the influential Queen Sivagami.

Having partnered with Netflix, producer Prasad Devineni feels that the series will be able to enjoy considerable audience reach and may be able to increase its fan base. At this time, the Netflix teaser trailer only shows excerpts from the movies. Given the fact that shooting for the series has been completed, we can expect Netflix to announce a release date for the highly-anticipated series.