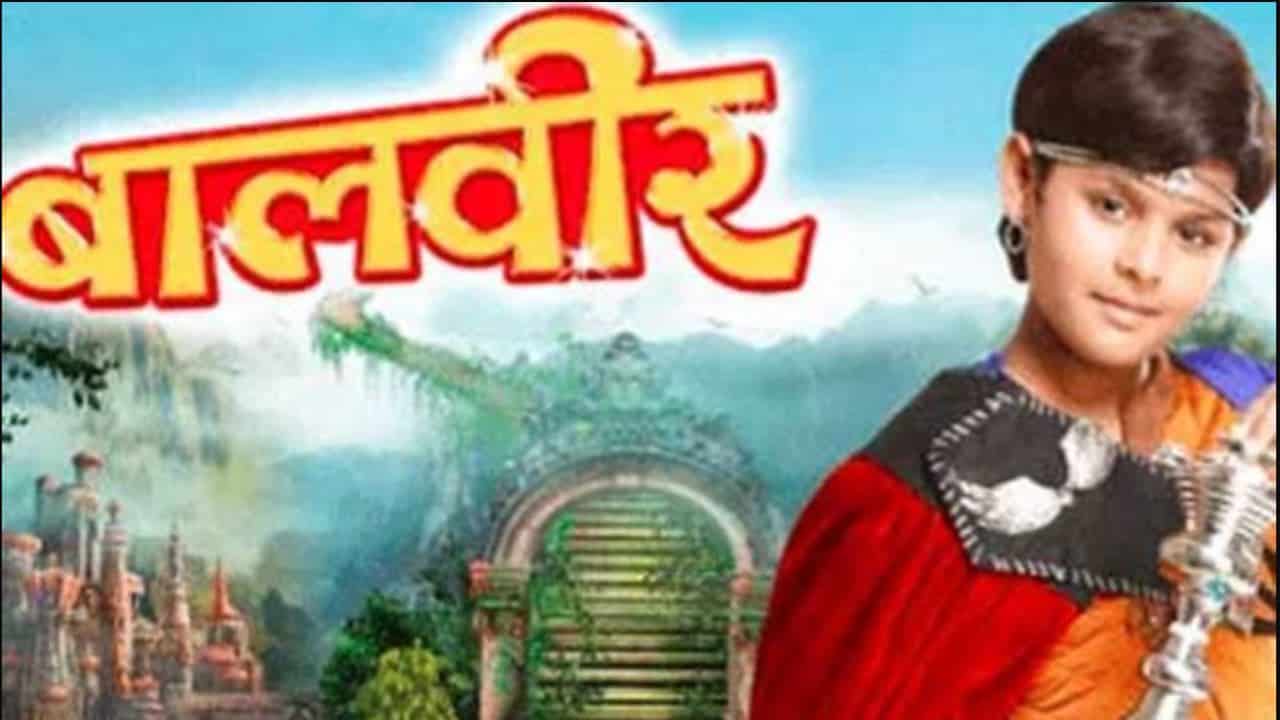 It was a triumphant moment for the cast of Baalveer, an Indian Fantasy TV Show when they found out something they would have never thought of in their wildest dreams. Yes, the show ranked number seven on the list of top 10 most searched TV shows on Google globally. Given below are the reactions from the cast members. 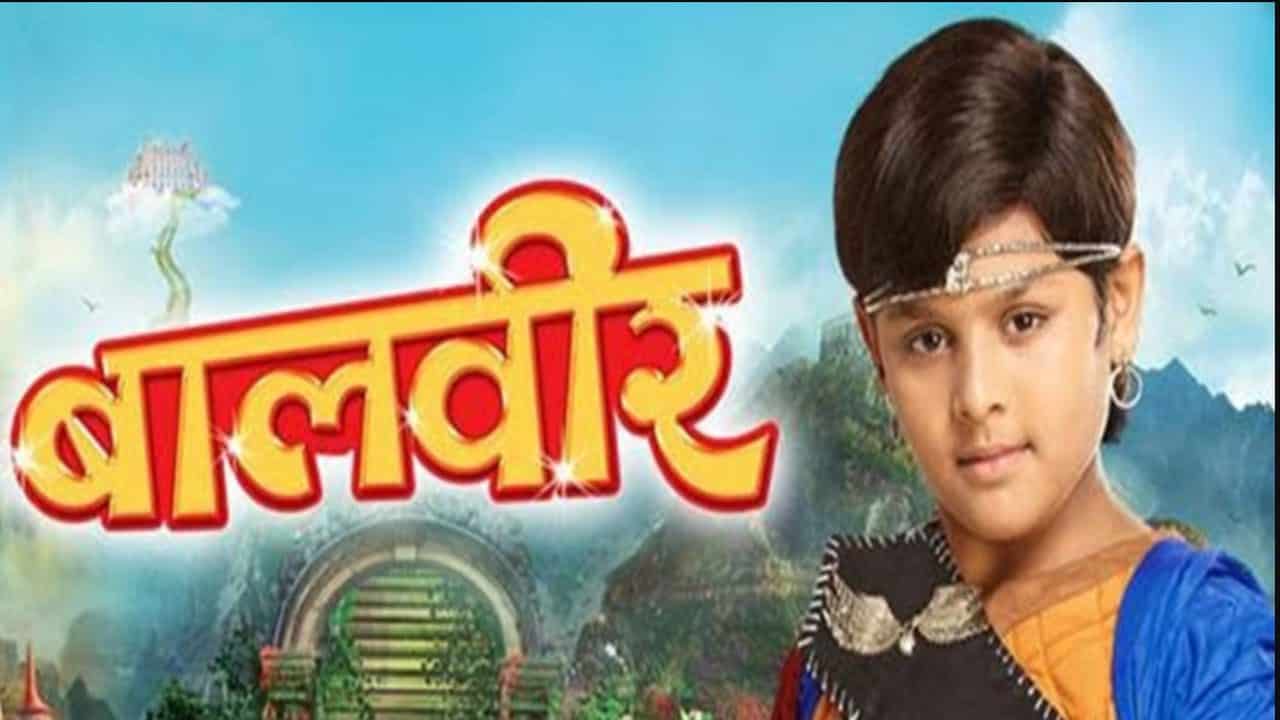 The lead actors Pavitra Punia and Dev Joshi, were super elated. Dev, in an interview, expressed joy and said that he was in disbelief initially. He also thanked all his viewers for thier enormous love and support and hoped that this would continue.

Pavitra was also overjoyed and said that they must be doing something very right to appear on that list. She also said that she was very fortunate to be a part of the show and assured she would only deliver the best in the future.

Baalveer, which airs on Indian channel Sony SAB, is based on the story of Baal Veer, played by Dev Joshi, who is blessed with special powers by six fairies. Good and honest children are often helped by him using his super powers. The first season ran from October 2012 to November 2016. The second season got released in September 2019 and is still airing on Sony SAB. The show airs in the Hindi Language. It is also worthwhile mentioning that WWE Superstar Kurt Angle has also appeared in a cameo role on the show.