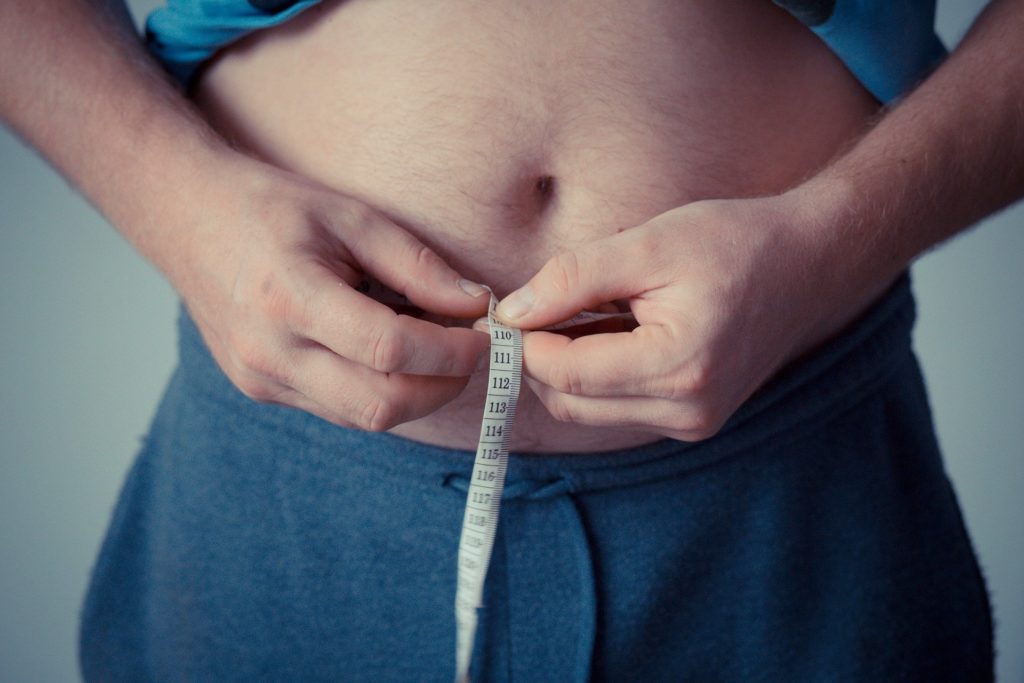 People with diabetes have a different bacterial signature than non-diabetics, shows a study led by a researcher from Laval University.

In their work, Professor André Marette and his colleagues analyzed the genetic material from blood and tissue samples taken from 40 people with severe obesity while undergoing bariatric surgery.

Half of the participants had type 2 diabetes, while the rest had insulin resistance without being diabetic.

The samples came from their liver and three fatty deposits from the abdomen. The type of bacteria present and their abundance allowed researchers to establish the bacterial signature of each tissue.

The researchers’ analyzes revealed that:

However, these two places are strongly involved in metabolic regulation.

“Our results suggest that, in people suffering from severe obesity, bacteria, or fragments of bacteria are associated with the development of type 2 diabetes.”, said André Marette from Laval University.

The bacterial genetic material that has been detected in the tissues analyzed most likely comes from the intestine, say the researchers.

We know that the tightness of the intestinal barrier is reduced in obese people.

Our hypothesis is that living bacteria or fragments of bacteria cross this barrier and trigger an inflammatory process, which ultimately prevents insulin from fulfilling its role of regulating blood glucose levels via its action on metabolic tissues, explains Professor Marette in a press release published by Laval University.

The research team wants to determine whether the bacteria found in the liver and the fatty deposits of people with severe obesity are also present in obese people or in those who are overweight.

We also want to check if some of the pathogenic bacteria found in the tissues can trigger type 2 diabetes in an animal model.

Besides, the authors of this work published in the journal Nature Metabolism, also want to know if certain beneficial bacteria can be used to prevent the development of this disease.

“If so, they could represent a new family of probiotic bacteria or a source of bacterial molecules to help fight diabetes,” concludes the researcher.

How to Bet on IPL Matches?