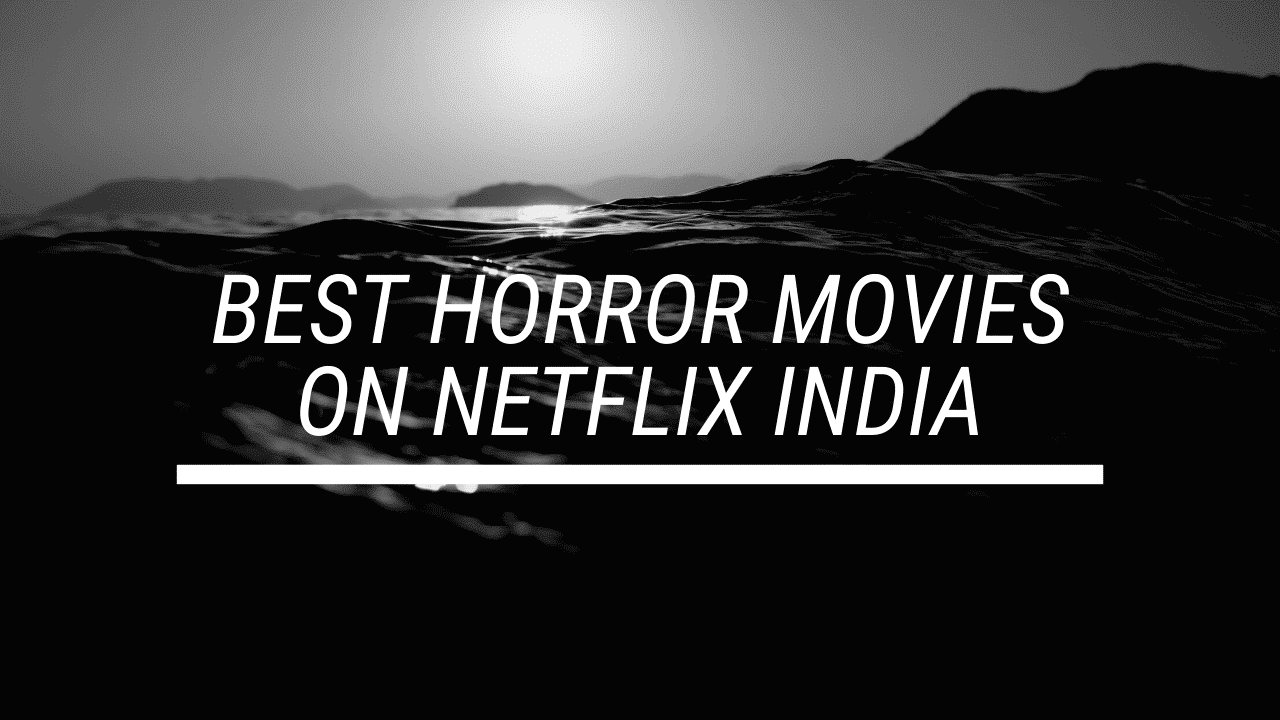 If horror, suspense and mysteries are the genres that thrill you, then here is a list of best horror movies on Netflix India that will raise the level of spook.

You have probably seen its earlier versions and must say that ‘IT’ always manages to give you the goosebumps as it has in the 2017 version. The kids are vanishing throughout the town. Seven young outcasts face an ancient evil that emerges from the sewers every 27 years to feed on children. The group of friends has to face the murderous clown Pennywise that almost seems to be invincible. Fantastic acting skills by the cast, especially Bill Skarsgard, who outperforms the others as Pennywise. Now is the perfect time to watch IT and face your fears.

A real horror movie that is based on an actual event. The film is set in 1971 (released in 2013), a couple moves in a house with their five children and a dog. The family experiences paranormal activities immediately after they settle down. After their dog dies and they face weird situations that are life-threatening, they call upon paranormal investigators, the Warrens to investigate the case. The movie is well constructed and super creepy. The film intensifies dread through a series of effective scares.

The House Next Door

It is an Indian horror movie that has been shot in other languages too. A couple’s life is a peaceful one with their son until a family moves in as their neighbours. Many ancient spirits haunt their house, and one of them is looking to take away a life. What makes the movie different is that the audience doesn’t just get to see humans facing the spirits; instead, it shows a different side on how humans get entangled in the supernatural war between the good ghosts and the evil spirits.

Helmed under the direction of Vikram Bhatt, ‘1920’ is an Indian horror movie set in the same year as its title. The film is about a young couple Arjun and Lisa that come to stay in a huge house, which is to be constructed as a hotel. Arjun is an engineer, and it so happens that the architects that come to build the hotel are all mysteriously murdered. Paranormal activities happen, which Liza notices and ultimately is possessed by an evil spirit with whom she has a connection in her previous birth. The acting, background score and the exorcism process, in the end, are worth watching.

If you like folktales, then here is one that comes with horror. The movie is set in the 1630s where a family is banished from a colony and thus come to stay in a forest. The lady of the house has weird dreams and is convinced that one of them is practising witchcraft and she suspects it to be Thomasin, their daughter. They have five children, but slowly, each one of them dies under mysterious circumstances. After everyone is dead, Thomasin is seen joining a coven of witches and laughing heartily with them.