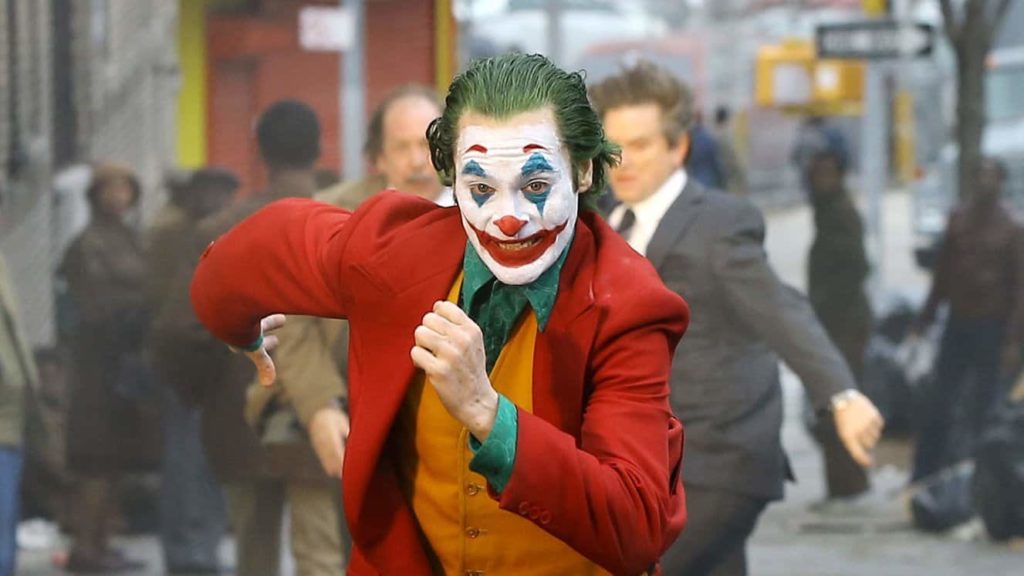 Based on the DC Comics character, ‘Joker’ is a psychological thriller that explores mental health. The movie follows Arthur Fleck, who is remarkably played by actor Joaquin Phoenix. Arthur is a failed stand-up comedian with underlying mental health problems, who is further driven insane by an unfortunate series of events in his life. Without any support from friends and family, he turns to a life of crime and chaos in Gotham City. Besides the gripping plot, the movie is known for inspiring quotes by the main character, Arthur Fleck, as he goes through life with a mental illness. 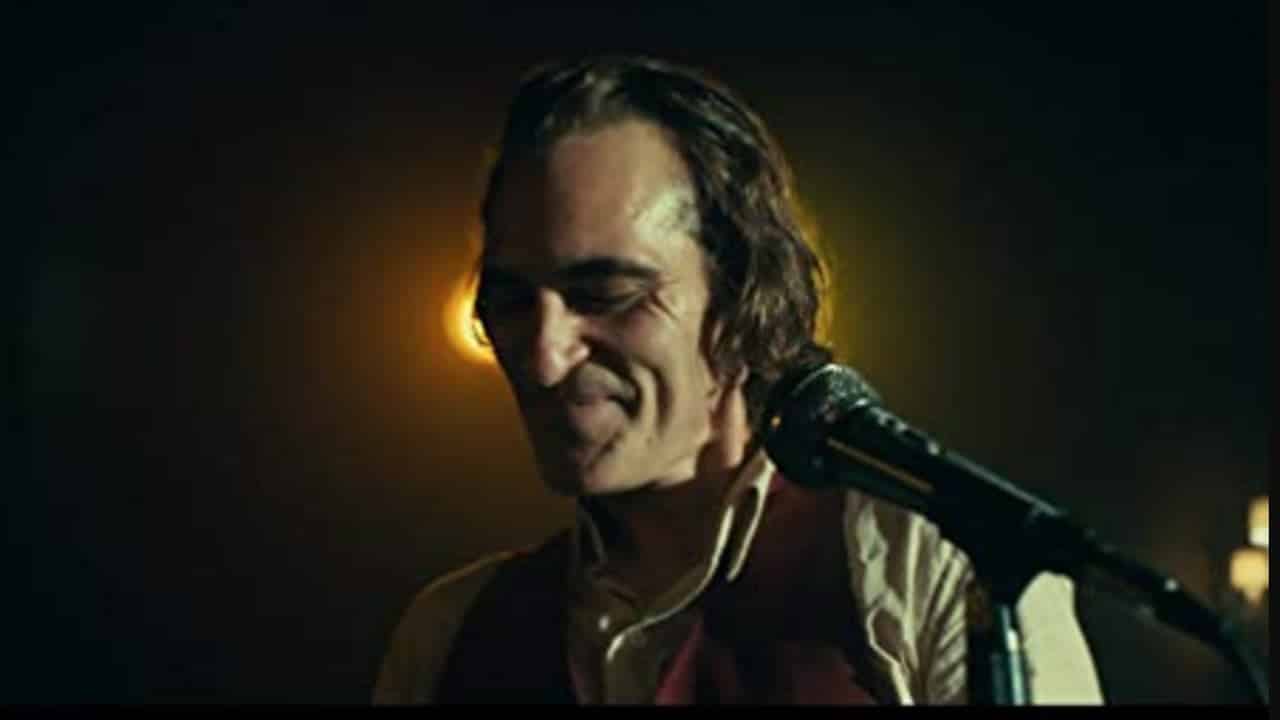 ‘All I have are negative thoughts.’

This heart-breaking line was said during a conversation with his social worker when asked about his journal.

‘I just hope my death makes more cents than my life.’

Arthur scribbles this down on his joke journal. As an aspiring stand-up comedian, he doesn’t seem to understand humour as others do. This quote shows that he is unsatisfied with his current life as he feels he is destined for greater things.

‘The worst part of having a mental illness is people expect you to behave as if you don’t.’

Arthur’s uncontrollable laughter annoys a lady on the bus. He tried to explain that he has a mental illness but was treated negatively.

‘I used to think that my life was a tragedy. But now I realise it’s a comedy.’

Arthur keeps going through a series of unfortunate life events that make him feel like his life is a tragedy. After finding out he was adopted and was abused as a child, he sarcastically remarks that his life is a comedy.

Adblock vs Adblock Plus: Which one is better?

When will The Last Kingdom Season 4 Premiere on Netflix ?