Bingo: A Game with Many Ways to Win 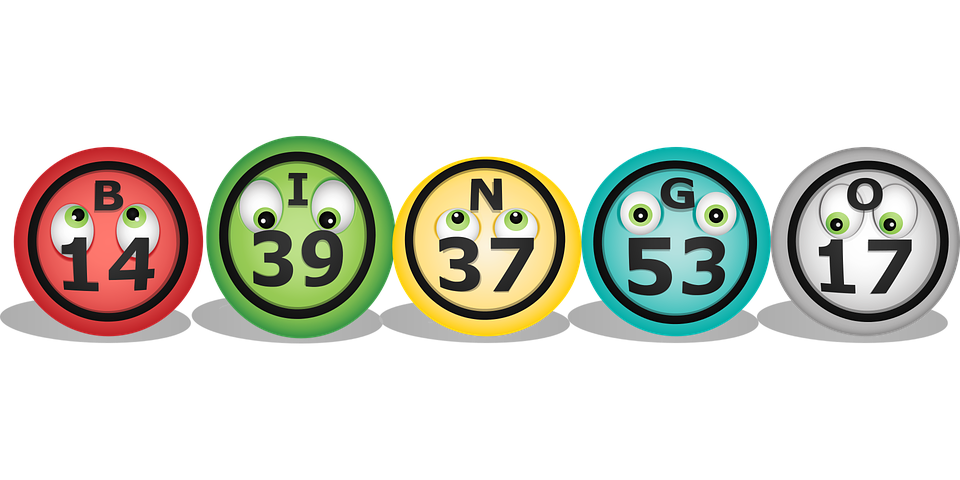 With the advancement of modern technology, many traditional games of chance have started appearing as online games. Bingo was adopted by the digital revolution and transformed into an easy to play online game. Getting a winning bingo card has never been easier.

Bingo is a game that has been around for over 100 years in its current format. It first appeared in Italy during the 16th century and it originated from their lottery, Il Gioco del Lotto d’Italia.

From there it was picked up by the French aristocracy and got the name Le Lotto. Going forward, it is believed the game migrated to Great Britain during the 18th century.

It was there that it found the most players that embraced this style of gambling game. A similar concept named Tombola was used in 19th century Germany in order to teach children various skills like math, spelling, and in some cases even history.

The basis of the game is that you have to mark numbers off on a ticket while they are being randomly called out, in order to get a winning combination. But the core gameplay has been modified throughout the years and countless variants of the game have also popped up all over the globe.

Even though at first it was mostly catered to rich people, the game truly became a hit when it started appealing to the masses. More and more people were willing to try out their luck and skills in this game of chance, hoping to win it big.

This mostly has to do with the fact that actually winning in bingo is far more likely than a lot of other gambling games, especially if you know what you’re doing. Add to this the fact that most bingo games do not have an entry fee of hundreds of dollars.

All of this makes bingo perfect for people who simply enjoy a game of skill and chance while not going wild on their wallets. Specifically, in the UK throughout the 20th century, Bingo became a staple of games that bring communities together.

Bingo halls started popping up all over the place, even though more recent times have been tough. While bingo is still a popular game, online bingo is slowly overtaking it in popularity, and it could possibly even grow beyond the success that bingo has ever had.

There are many reasons why online bingo is slowly but surely winning over the regular game of bingo. Here are just some of them: Speaking of variety, 5-line Bingo is one of the variants that has exploded in popularity in the last few years. Due to the fact that it is a faster variant of regular Bingo, it has also brought a younger crowd of people to the game.

A normal 5-line bingo card has the word bingo written along the top of the card, with each letter corresponding to a different column. All columns have a total of 15 numbers with a range from 1 to 75.

But what truly makes 5-line bingo exciting for players more than anything else are the multiple ways that you can win. A player will receive a win for every full line of numbers that they are able to complete. But if you manage to complete more than one line you will receive extra wins. All of this means that more players will be able to nail a win during your average game. All statistics indicate that bingo is slowly but surely passing the torch over to online bingo. This isn’t abnormal given that a lot of other gambling games are slowly going down the same route.

So, if you’re picturing bingo as that game that old people play at the nursing home, think again. Younger people are starting to find enjoyment with bingo more and more nowadays, especially now that they can play it on the go from a mobile device. So, if you feel like yelling bingo while sitting comfortably on your favourite chair, now is the time to start playing online bingo!