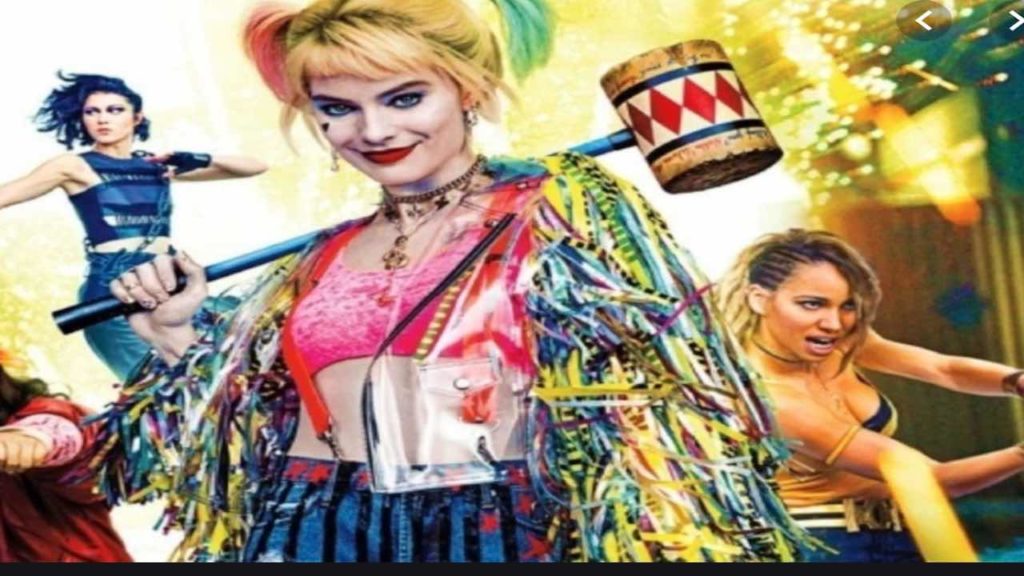 Kathy Yan’s Birds of Prey is produced by Margot Robbie who would also be starring in the lead role. The final trailer is out and it has plenty of unpredictable surprises that will keep you guessing.  For those who are unaware, the film is a Suicide Squad spinoff representing DC’s female comic characters with a special focus on Harley Quinn. Some of the other interesting elements of the movie include a musical number by Harley dressed as Marilyn Monroe.

The footage begins with Harley blowing the Joker’s headquarters. She is in depression after her break up with the Joker. Some other supervillains want to see her dead, including a mafia don, Black Mask. To take Black Mask down, Harley is thinking to team up with four women who are also on Black Mask’s hit list. These women are a Gotham City cop ( Renee Montoya ), a pickpocketing runaway (  Cassandra Cain ), the Huntress, and a singer (Black Canary).

How is Birds of Prey different from The Joker?

In February, Bird Of Prey will be in theatres. The colourful or we should say the comedic appearance of Harley in this film will be very different from Joker, a movie based on realism. Joker was more of a grounded film based on the real world, whereas Birds of Prey will be in a complicated reality of the world. The tones and aesthetic are brighter and more colourful than Joker.

Robbie has also clarified that there will be no Joker in the movie. As Robbie’s character is unpredictable, quirky, and witty, the movie Birds of Prey can go anywhere. The actress also said that it would be different from the Joker and yet more successful at the box office. The other co-stars of the film include Mary Elizabeth Winstead, Rosie Perez and Jurnee Smollett-Bell.