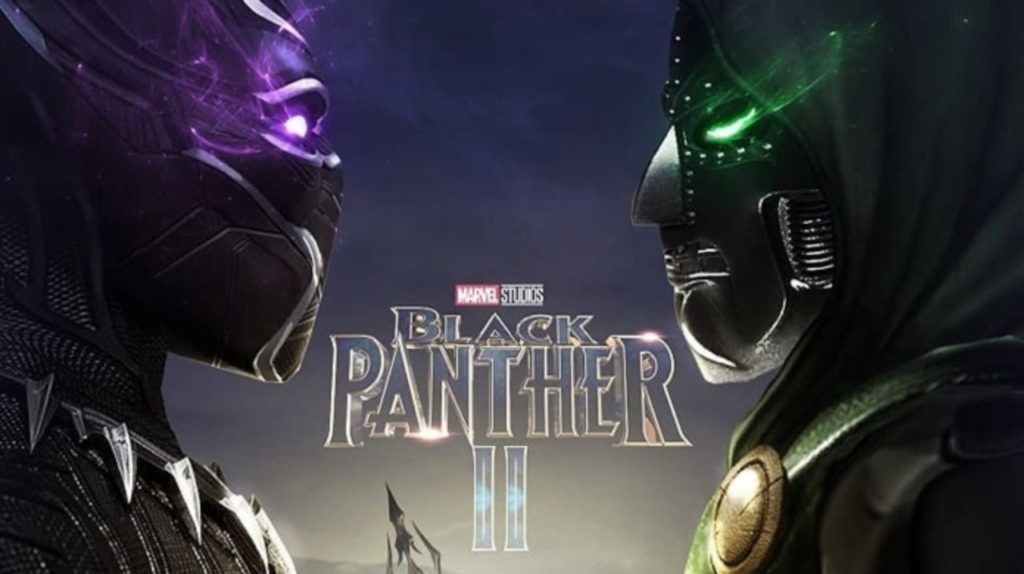 The story of the celebrated T’Challa, aka The Black Panther, took all the fans by surprise with its remarkable performance. Within just a few weeks of its release, the movie became the top grosser among all the Marvel movies.

It collected over 1.3 billion at the box office and set a new standard for other MCU films. Soon after this and towards the end of 2018, director Ryan Coogler signed up to direct Black Panther 2.

Impressed by the performance of the Black Panther, Kevin Fiege (Producer) attached the 2022 release date to the sequel. This puts a 4-year gap between the two Black Panther movies.

The fans are a bit desperate as they are not used to such a long gap between sequels.

To date, there are only two movies that had a gap of 3 or more years between them—Antman and Antman & The Wasp along with Thor: The Dark World and Thor Ragnarok.

What is taking so long for Black Panther 2?

Well, if you hit Gold in the first shot, it is difficult for you to hit anything else. Therefore, Ryan Coogler is taking his time to develop the perfect sequel to the Black Panther movie.

He said that the sky-high success of Black Panther has a lot of pressure on him. He added that he is trying to create something that has some meaning.

The pressure is a pretty obvious thing, especially when your movie gets nominated for Best Picture at the Oscars. Along with this, Coogler was also busy with Creed 2 at the end of 2018.

Moreover, he had other projects lined up like an Untitled Fred Hampton project and Space Jam 2. So, Marvel allowed him sufficient time to focus on his projects and write the perfect Black Panther 2 script.

The wait of four years seems like an eternity, but it is worthwhile to wait for something like Black Panther.

And during this interval, Black Panther has also made his appearances in other Marvel movies like Avengers Infinity War and Avengers Endgame.

What will be the Potential plot and Cast of the Black Panther Sequel?

The directors resolutely guard the potential plot of the movie. But, some speculations say that Namor will be the villain of the film.

The movie script will revolve around the city of Atlantis that was polluted by Wakandans unknowingly. Namor will rise to shield his citizens.

There is no news on who will play Namor to date.

Till the time of the release of Black Panther 2, let us all stick to the salute “Wakanda Forever.”

3 Ways to Stay Excited for Your Birthday