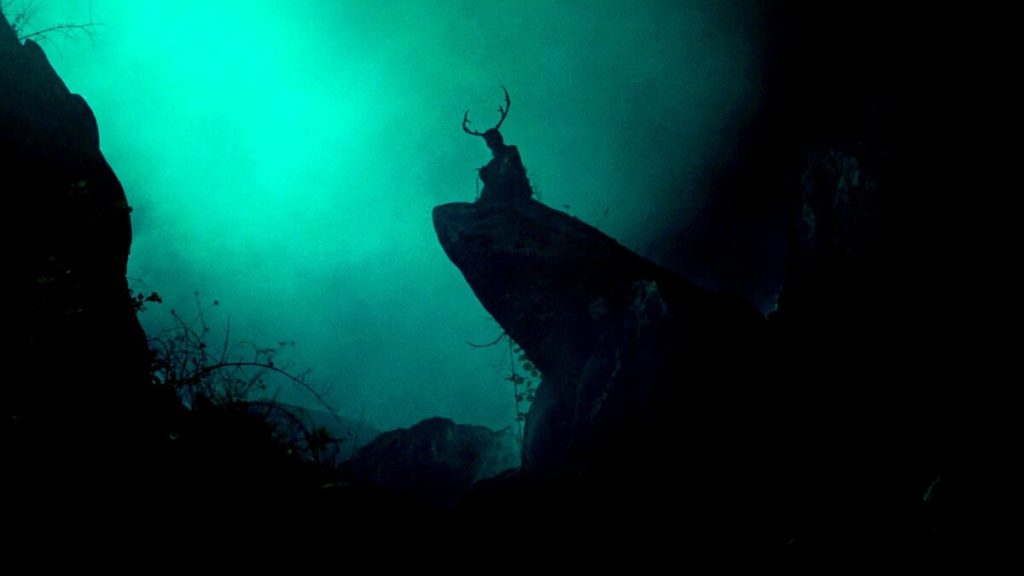 Set in the small and dark town of Villefranche, Black Spot is a French-Belgian series. Season one of Black Spot was released in 2017 and has surprised the fans with its incredibly suspenseful plot.

The story revolves around police officers trying to solve some gruesome murders and crimes in the town.

As the murder rate is six times more than other regions, they struggle to join all the loose ends.

Ever since the last season in 2019, fans are excited about the Black Spot season 3. Some viewers have drawn parallels between Black Spot and the Dark series due to the cinematography and plot details.

Keep on reading to learn how the protagonist, Laurène Weiss, is on her journey to solve the murder mysteries.

The Plot of Black Spot Series

The fictional French town is gloomy with thick forests and no sunlight. So, few people are residing in the thrilling parameter of the town.

Due to the rise in the death rate, the place is far from habitable for everyday people.

The series follows Major Laurène Weiss, who has lived all her life in Villefranche and is on a quest for the truth.

There is a plot twist with the disappearance of the mayor’s daughter and discoveries of dead bodies. All these scenarios make the town one of the most dangerous places in the country.

Another prosecutor, Franck Sirani, is also investigating the dark truths of the town.

Moreover, several disturbing details of the characters add up to the show’s thriller factor.

The dark forests are the main murder grounds claiming more and more lives in each episode.

Without too many spoilers, the season two finale of the show revealed the DNA connection of the creature in the woods of the French town was half related to Laurène. The fans were expecting season 3 of the show to release in June 2020. But, there was a delay, leaving everyone disappointed.

Usually, Netflix announces the canceled and renewed shows, but fans are still in the dark about the show’s future.

Some of the speculations are that the show was not as much profitable for the producers.

Therefore, it is still not known whether there will be a season 3. Even if the show renews, the fans will get to see it in 2022.

Meanwhile, you may binge on the first two seasons on Netflix, comprising sixteen episodes.

The plot of the show reveals the past details of the characters. So, it is a safe assumption that season 3 will have more of those details.

If the show releases, the fans will witness more murders in the thick woods with little to no clue.

Moreover, some mysteries surrounding this violent town may finally have a real answer in the season three plot.

If the show releases with a new season, the prominent cast members will remain the same from previous seasons.

Besides, some new additions in the cast may add darker twists to the dangerous town’s events.