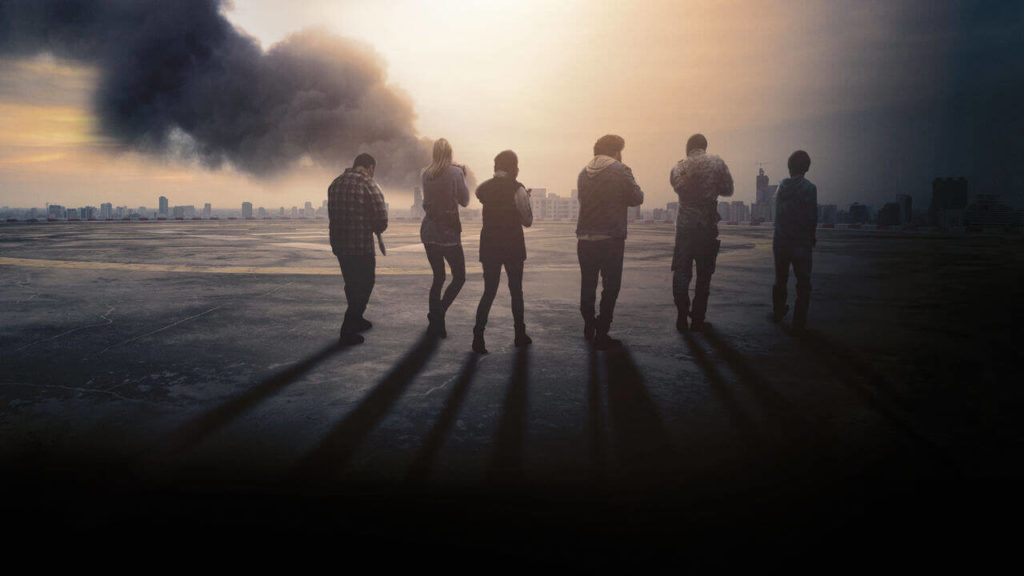 The series revolves around Rose and her journey to brave through the Zombie apocalypse.

She is separated from her daughter leading to her quest to find her.

Rose has to muster courage six-week post the apocalypse hit them.

The show is the creation of Karl Schaefer and John Hyams.

Filled with all the good Zombie drama and strangers coming together for survival is an instant recipe for a hit show.

So, when is the Black Summer Season 2 releasing? Here is all that we know.

There is something about the Zombie apocalypse for the fans, the more, the merrier.

Black Summer season 1 was warmly welcomed and made it to the top ten list of Netflix UK shows.

Hopefully, the next season will be full of a lot more thrilling elements and mysteries.

What is the release date for the Black Summer season 2?

The answer to the previous question is yes!! Fans can break into a happy dance with this news.

Netflix has officially announced the release of Black Summer season 2 in 2020.

According to some sources, the shooting has already begun in Calgary, Canada, in January this year.

The filming can be over as early as February, and we might get to see more zombie-filled survival content.

The executive producer, Jaime King, will be back as Rose in season 2.

John Hyams will be back as sole showrunner.

As Jaime King confirmed it herself in an interview that season 2 is going to keep you on your toes.

Fans should expect the unexpected. But, Only Rose, Sun, and Spears made it to the stadium.

Finally, the audience got to see Rose and her daughter reunite. There could be a Tsunami that was hinted at in season 1.

We don’t mind being on the edge while watching the adrenaline-filled zombie series.