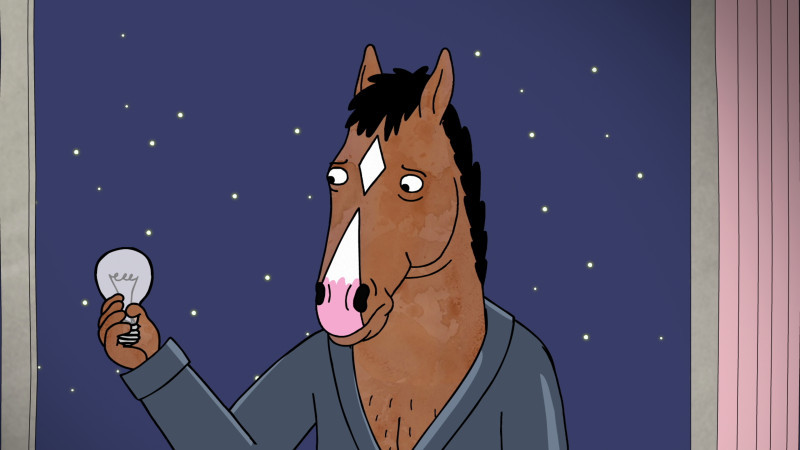 Few modern cartoons have found themselves to be as culturally relatable as BoJack Horseman. The adult animated series first aired on Netflix in the year 2014.

It has since spawned six seasons and a legion of followers from all over the globe. Let’s have a quick look at what happened in the last season and if Bojack Horseman Season 7 will happen or not.

What happened in BoJack Horseman Season 6?

We were in for a treat when it was announced that the show’s sixth season would be relatively longer than its previous ones. Up until then, a season of the show only consisted of 12 episodes. For Season 6, there were 16. Here’s what happened:

The show’s sixth season was cut into two parts, the first of which was released in October of 2019. Audiences were reintroduced to our favorite washed-up former TV-star in a place he was bound to end up in at some point in time: a rehabilitation facility off the coast of Malibu.

Our favorite anthropomorphic horse is still not over the death of his former co-star Sarah Lynn, and he wisely uses his time in the facility to look back on his life. He stays here for the better half of this part of the season, and then promptly goes about getting his life back on track once more when he is let out.

We see the fruits of this come the second act of the season, which was released just a few months ago on the last day of January 2020. BoJack is now a teacher, and he is actively looking after all of the family and friends who have been there for him in his life.

“Nice While It Lasted,” Season 6 Finale

In the second to the last episode of the season, we saw our hero go through a near-death experience that accordingly allows him to put his life back in perspective. He is made to go through some time in prison but is released after being granted a furlough.

The world he left behind has continued without him. Princess Carolyn and Judah got married, the ‘Hollywoo’ sign got its’ ‘d‘ back (sort of), and Diane Nguyen has moved to Houston with her husband. The episode ends with the two characters that started it all, and it was, indeed, “Nice While It Lasted.”

Will there be BoJack Horseman Season 7?

It was all too good to believe. BoJack Horseman is definitely a show that had a strong start and even stronger finish. Indeed, we did not deserve to have such a masterpiece grace our screens.

Lo and behold, the greatness of the show’s sixth season was but a parting gift for all of us who never thought we would relate and empathize with as otherwordly a character as BoJack.

On September 26, 2019, BoJack Horseman’s creator Raphael Bob-Waksberg announced that the show’s sixth season would be it’s last. It is time for BoJack to move on, and we are happy to see him off.