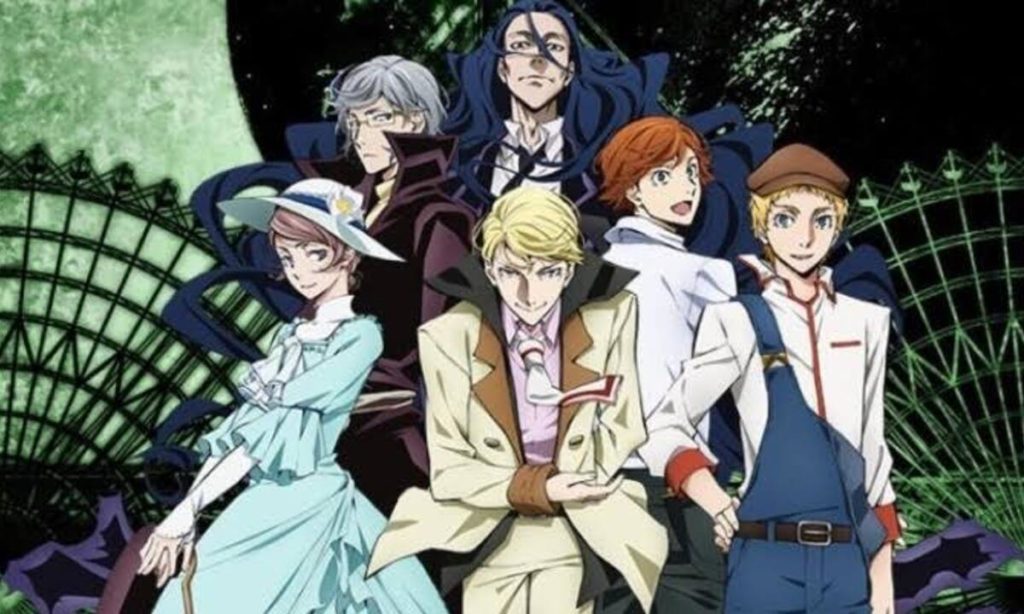 The Bungou Stray Dogs franchise has been a great hit in all of Asia. With the manga being overwhelmingly in-demand through its characters, story plot, and illustrations; now comes an exciting anime action series split into several episodes.

The last season was already a hit and now fans cant just wait for Bungou Stray Dogs Season 4. Surely, it will get each fan caught off-guard.

Where exactly did the last seasons take us?

With the past episodes revolving around Atsushi Nakajima and his significant role in the Detective Agency, the next season is likely to answer any questions and apprehensions left hanging in the last one.

In the beginning, we saw Atsushi Nakajima suffer from the challenges he faced after being evicted from his former orphanage.

Now, he is left in the outside world with no constant source of food, water, and shelter. He also started exploring the city and all its strange elements.

One day, while he was exploring a nearby river, he was able to save a man who was trying to take his life.

The mysterious man is known to be Dazai Osamu, who happens to be part of a very peculiar but distinctive detective agency.

Now fast forward to Season 3, we meet one of the infamous underground organization heads, Fyodor Dostoyevsky of Rats in the House of the Dead.

As Dazai meets Chuuya, leader of the Sheep, they end up teaming up to unravel the secrets and rumor of Arahabaki.

With the evil plants curated by Fyodor Dostoyevsky, our favorite detective agency is faced with difficult challenges.

These involve battling a virus and fighting for the unity of their own organization.

In this season, our beloved characters are tested on their grit, loyalty, and dynamic, to defeat all villains who try to get the best of them.

With the past season leaving us with so many questions left unanswered, we’re all wondering about Season 4.

Since Dostoyevsky’s story didn’t finish in the last season, rumors say that this will be where the next episodes unfold.

We are yet to see the supernormal powers of the characters being given more depth and focus on the storyline.

There will be more challenges that the team will have to face, and possibly a bloodbath event that will leave all of us shocked.

Will the detectives still win against the new antagonists? Or will they be infiltrated and defeated?

Fans can’t wait for the rumored release by 2021, so let’s watch out!