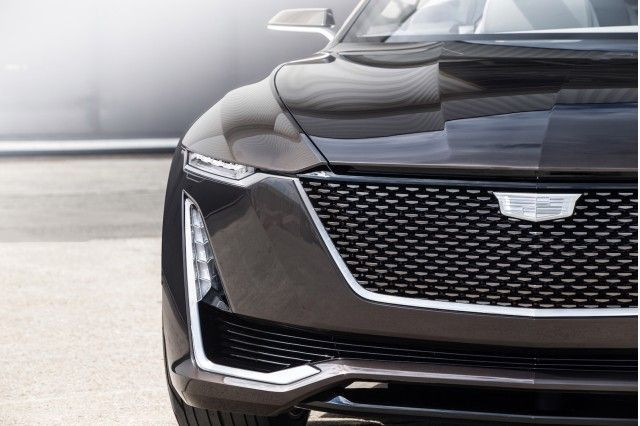 Cadillac recently released the very first images for its new electric SUV during the launch ceremony of its latest and conventional model XT6 crossover on Sunday night at Detroit.

Dated Friday, the automaker revealed its plans for repositioning the brand as the forerunner in the market by General Motors inclined towards an upcoming shift towards electric propulsion. Technical details for the machine weren’t divulged by the company. However, the sleek design meant for utility purpose actually appears to function as midsize model. This electric vehicle shall also rank as the latest evolution of the Cadillac styling basics.

Steve Carlisle, the President at Cadillac mentioned that the machine shall be released with both all-wheel-drive version and front-wheel-drive. It shall be built over a platform spawning over several other such models.

Mark Reuss, the GM President previously mentioned that achieving a mile range of at least 300 miles can be a sweet achievement for the electric cars. The platform uses modular form of battery pack that can easily accommodate various types of vehicles.

As of now, no official release date has been announced for the EV. Along with announcement of EVs, the company also played computer animation that depicts future of the autonomous SUV.

Know When You Need To Upgrade Your LMS

Does Instagram Notify when you take a Story Screenshot ?