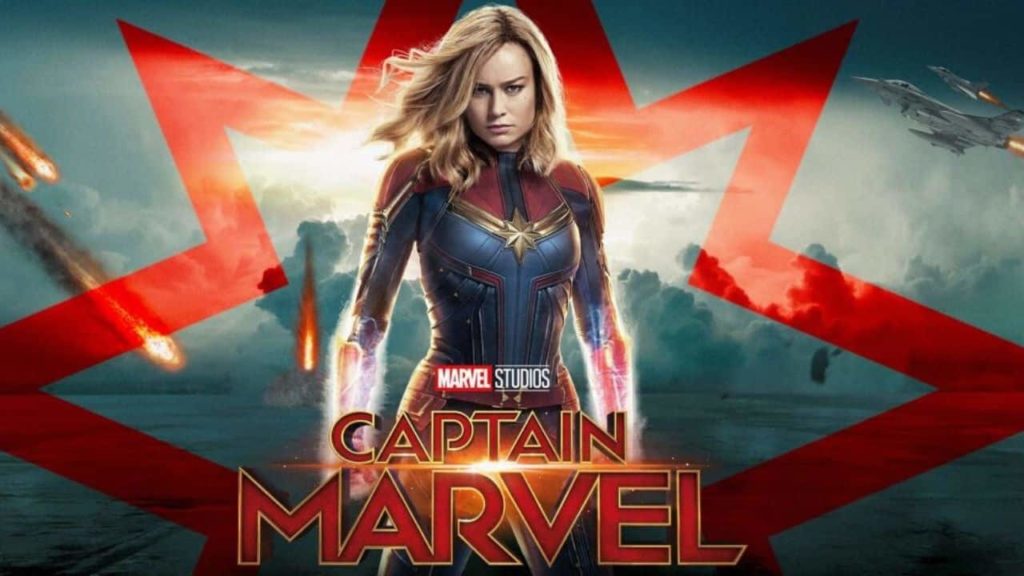 By beating the forces of Ronan in Captain Marvel, Brie Larson is ready to be the next captain in the MCU.

Although the sequel Captain Marvel 2 was announced at San Diego Comic-Con last year, there was no additional news about the movie until now.

But recently, there has been some buzz about the upcoming sequel.

The directors of the first movie Fleck and Boden, will not be returning for the sequel.

The movie, as of now, has no official name of the director. But, the writer Megan McDonnell has stepped up to pen down the script of the sequel.

Megan McDonnell is also one of the writers working on the Marvel series WandaVision.

Brie Larson is set to return in the sequel.

Despite massive outrage for removing Brie Larson as Captain Marvel, Marvel is working on developing the sequel.

The potential plot of Captain Marvel 2

It is already well known that the previous movie was set in the 90s.

Also, the villain Ronan escaped at the end of that part.

Captain Marvel 2 will be set in the present day and may also feature Ronan with a bigger army this time.

There is no official statement about the rest of the cast, but we can expect a remarkable comeback from Captain Marvel.

And after the events of Endgame, Captain Marvel is one of those powerful beings that can protect the earth from an alien invasion.

On top of everything, as Marvel is looking for a new director for the sequel, the fans can expect the film in a relatively short time.

Captain Marvel was the seventh movie in the Marvel Cinematic Universe to hit the 1 billion mark.

It also gained a lot of positive reviews along with a somewhat decent 6.9/10 rating on IMDB.

The Technology Behind Live Online Casinos

Will Borderlands 3 release on Steam and when ?

What Google Real Time Search Will Mean For Bloggers