Cassian Andor: All that you need to know 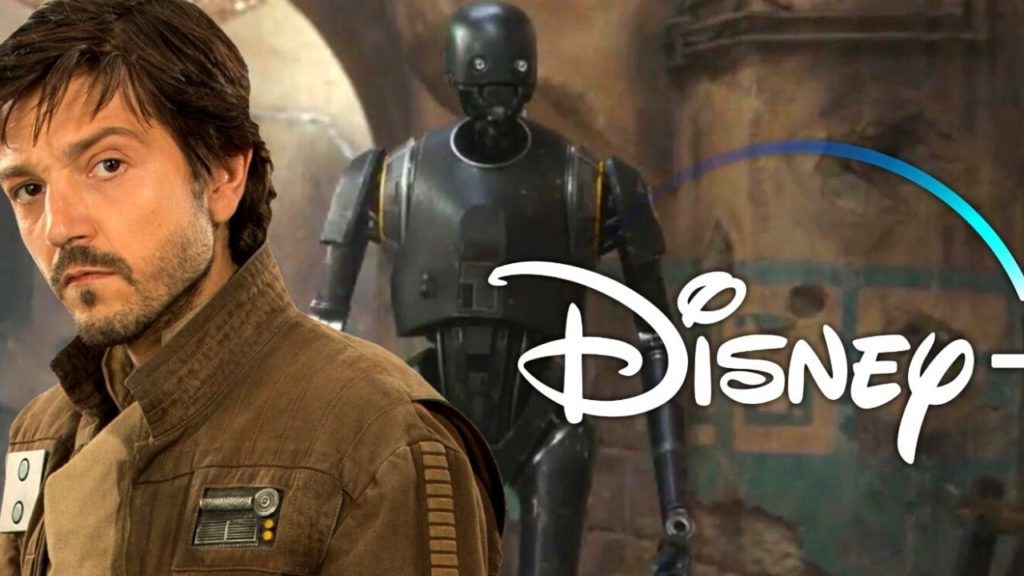 Star Wars is an entertaining and thrilling space-opera media franchise.

Over the years, it has delivered a number of films packed with action, drama, and emotions.

And now, Disney has planned to release a TV series based purely on a Star Wars character.

Cassian Andor is the character that is finalized to have a major role in the series.

Right now, there is no official confirmation of the name of the series. But yes, the droid sidekick of Cassian named K-2SO is confirmed to return with him.

Just like they did in the movie, Diego Luna and Alan Tudyk will be reprising the roles of Cassian and K-2SO, respectively.

The series was announced in the year 2018 and as per the lead actor Diego Luna, it will be filmed this year.

Hence, it is easy to assume that the series will be available for viewing by the end of 2021.

What Will Happen In The Cassian Andor Web Series?

If we take a look at the character of Cassian Andor in the movie, he is a pilot/intelligence officer of the Rebel Alliance and the leader of Rogue One.

Cassian plays a crucial role in the plan of stealing the Death Star schematics and succeeds in it. But, in the final minutes of the movie, he gets killed.

Now, what we can take away from this is that the Disney series will be a prequel.

On the other hand, the actor also revealed that their characters would be younger than those in Rogue One.

There is no official news about the other characters that will be featuring in the series.

But, it will be good to see Genevieve O’Reilly (Mon Mothma), Alistair Petrie, and Ben Daniels in the web series.

Moreover, Tony Gilroy is set to direct various episodes of the series.

Switching Off From Work

Custom WordPress Development & Its Benefits for Business in 2021