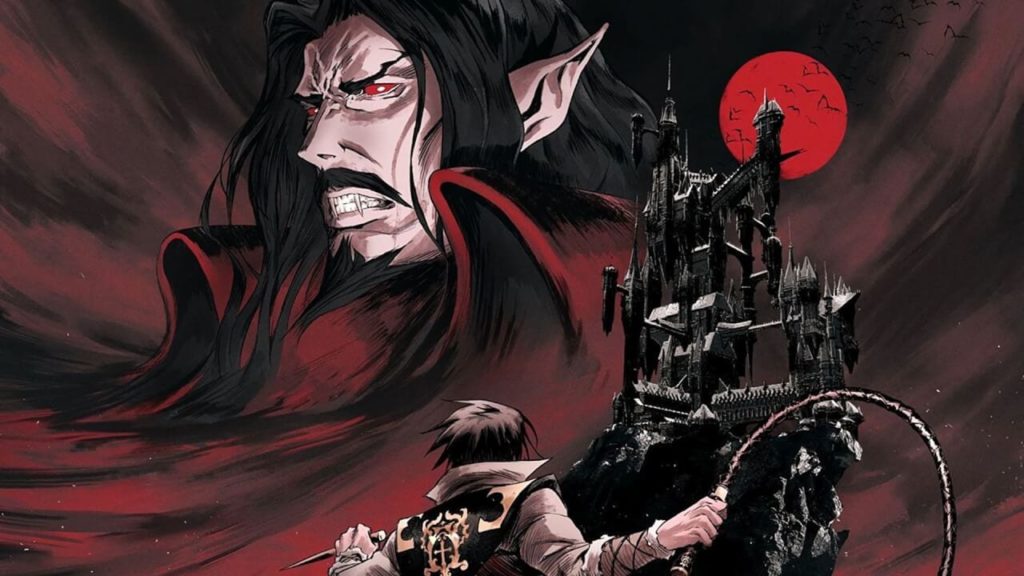 Even after the death of Dracula, Castlevania animated series is back yet again with a season 3.

Fans loved the first two seasons of the show. They had to wait for 16 long months for season 3.

If you love watching vampires, you should give this show a try if you haven’t.

You can watch the adventurous life of vampire hunter Trevor Belmont.

A little recap for Castlevania

The show revolves around vampires, human necromancers, demons and, devils.

While Dracula died in season two, an immediate threat was neutralized. As a result, Alucard took residence in his castle.

The sharing of ancient knowledge is an excellent plotline for the show.

Season one and two have twelve episodes in total.

The adventuring party will move forward similarly in season 3.

About Castlevania season 3 (Spoilers Ahead)

Finally, Netflix will release season 3 on March 5, 2020. The season will contain ten episodes.

The show will be stream-able as a whole in one go. Fans will not have to wait to binge on the whole series.

After getting rid of his father, Alucard is at a loose end. Yet, there is serenity in the castle.

Although he misses his companions Trevor and Sypha, he runs into two Japanese vampire hunters.

They are looking for a bloodsucker that made them slaves.

Trevor and Sypha are on an adventure of their own.

This plot takes an unexpected turn after consecutive episodes. The twist might upset some Castlevania fans.

If you haven’t yet watched the show, we highly recommend it for vampire lovers.

Stream all twelve episodes of seasons 1 and 2 on Netflix. And prepare yourself for a darker Castlevania season 3.

The end of season 3 does settle down the scope for a season 4.

It does feel a little rushed. But, the three seasons are still an enjoyable ride.