Chilling Adventures of Sabrina Season 3 to Release in Jan 2020 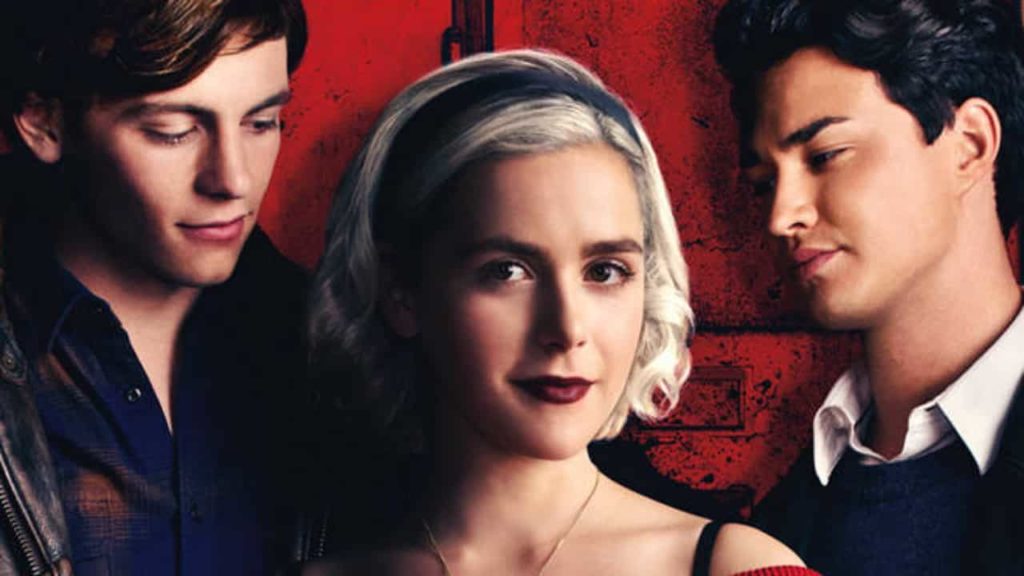 The Chilling Adventures of Sabrina Season 3 is the third part of the Sabrina series. The plot of this upcoming series revolves around the life and adventures of Sabrina. This series is being produced by the Berlanti Productions, which is a television-based production house by Warner Bros. As per the synopsis revealed by the makers of the third season, the story will be followed by Sabrina reeling from the acutely distressing events inspired by season 2. Hell is going to be a lot more hell-like with Sabrina having to play a dual role, to save Nicolas and to combat Lilith.

The Sabrina series has established a strong fan base amongst youth because of its relatable plot and youth-influenced events of modern times. The season 3 will retain the same star cast from the previous ones. This season is undoubtedly going to be a treat for Sabrina fans spread all over the world.

The makers have officially announced the official release date for the much-awaited third season of the ever-popular Sabrina series. The season 3 is all set for release on 24th January 2020 exclusively on Netflix. There will be one more season after season 3 gets released.

For those who are still unaware of the storyline, it revolves around Sabrina, a half-mortal half-witch teenage girl who has an arduous task at her hands; to save her and her family from evil forces that threaten to take over.

Surveillance And Tracking In The Digital Age Aren’t Always Orwellian