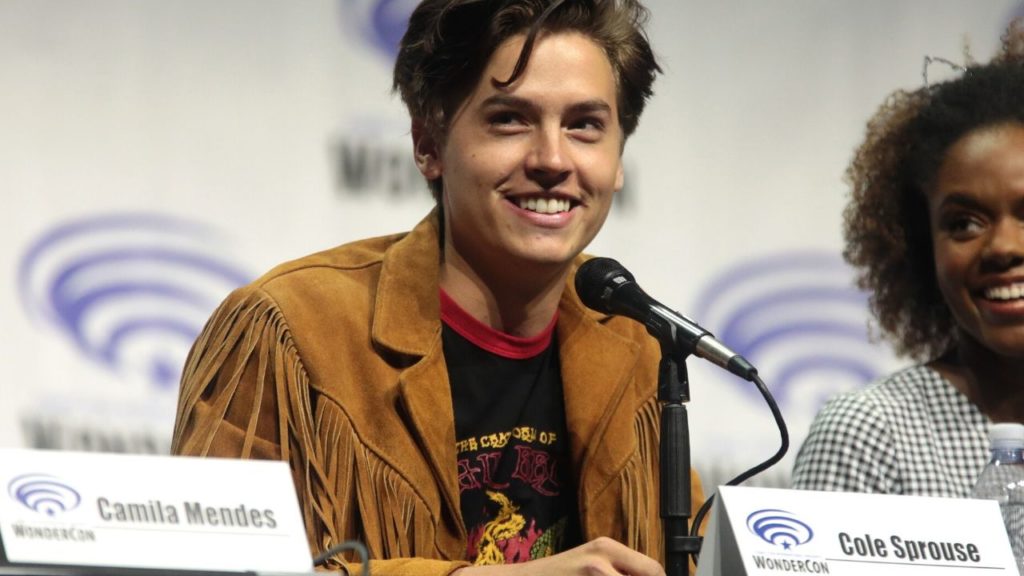 Riverdale is a teen drama television series that first aired back in January 2017.

Since then, the show has received a lot of respect and praise from the audience. This is the reason it bagged a rating of 7.1 on IMDb.

A few days back, the 13th episode of season 4 aired and left all the fans in a cliffhanger at the end.

Now, what happened was that Jughead Jones, played by Cole Sprouse, was shown dead.

Though his friend Archie checked his pulse to find it missing, some of the theories cooked up by fans suggest that it may not be the case.

Riverdale is a show that can sometimes take the crazy route and go entirely supernatural.

Moreover, the directors of the show have designed it uniquely.

So, it is possible that Cole Sprouse might not be dead.

What are the fan theories about the death of Cole Sprouse?

Well, the fans who watch and link the easter eggs and shows carefully had some theories.

According to one, each new episode of the series has a flash-forward scene missing in the recent episode.

These scenes were taken from Jughead’s Baxter Brothers novel. And they say that these scenes take place in the future.

Moreover, another fan theory suggests that Jughead faked his death to win the writing competition.

The competition in which he takes on his Stonewall Prep schoolmates who plan his murder.

Fans think that murder is planned, and Jughead will fake his death.

These all are fan theories, and their validity must be taken with a grain of salt.

Moreover, there are no big plans in his schedule except for the movie Undercover.

Plus, removing a prominent cast member from the series will not be fair to the fans.

Moreover, season 5 has been announced, which would not be so good without him being in it.

In the end, the only way we can found out if Cole Spouse is leaving Riverdale is to wait for the next episode.

The episode will air on 26th February 2020. Maybe, we get some clues about his future in Riverdale.

Cole Sprouse, aka Jughead, is not going anywhere, nor is he dead (as far as the show is concerned).

His death was part of an elaborate plan to thwart the sinister idea of the Stonewall gang, who wanted to kill him and frame Betty for the murder.

Why Are Online Slots Better Than Land-Based Slot Machines?