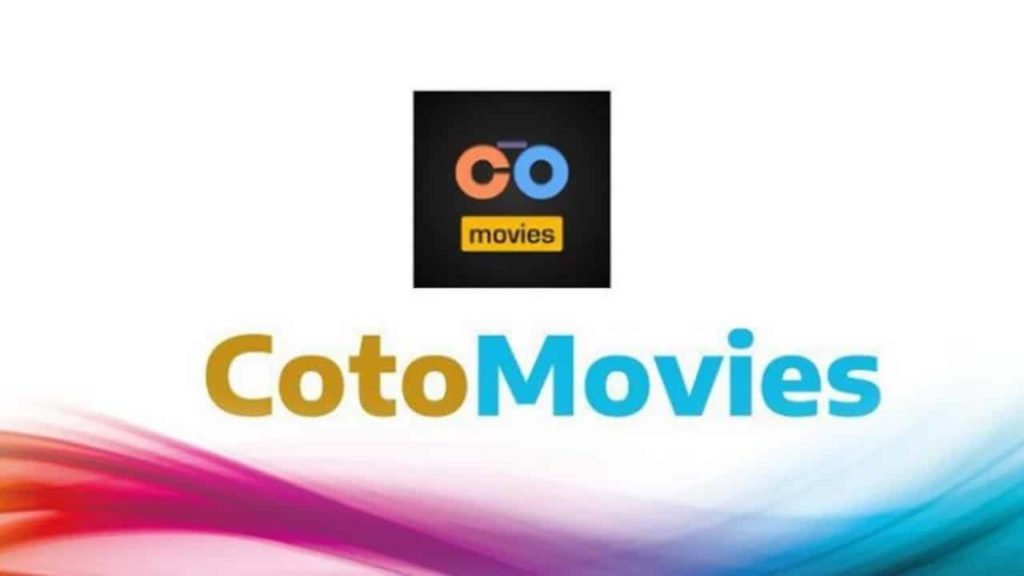 CotoMovies, one of the famous and renowned online movie streaming app comprising a wide range of collection of movies and TV series, has shut down its operations permanently. After the closure, the developer of the app has broadcasted that they value the intellectual property of their users, and the data will be safely handed over to the authorities.

The company has been closed due to the undue pressure built-up by the copyright holders of two movies entitled, ‘Hellboy’ and ‘Angel has fallen.’ The filmmakers even challenged CotoMovies to initiate stern legal action against them by dragging them to the court. They requested Tweakbox developers for the elimination of CotoMovies and other similar apps that provided free streaming of their films. However, the precise cause is not known yet for the rapid verdict; it was established that CotoMovies was offering free unrestricted/limitless entry to illegal prints of movies and TV-shows. Piracy is a crime, and one is not authorized to sell copyrighted content. CotoMovies has also apologized publicly to the filmmakers. The owner of CotoMovies admits that movie piracy can cause damages and assures not to impinge on any copyright. Several users are disillusioned to note that their preferred app has been shut down, which used to work on all kinds of devices in comparison to other apps.

It was terrific on the part of CotoMovies, who took over the responsibility of all happenings/damages, apologized favorably in public, and subsequently closed its doors. Hence, by viewing the permanent closure of CotoMovies, other online streaming apps should make a note of not extending access to illegal and copyrighted content.