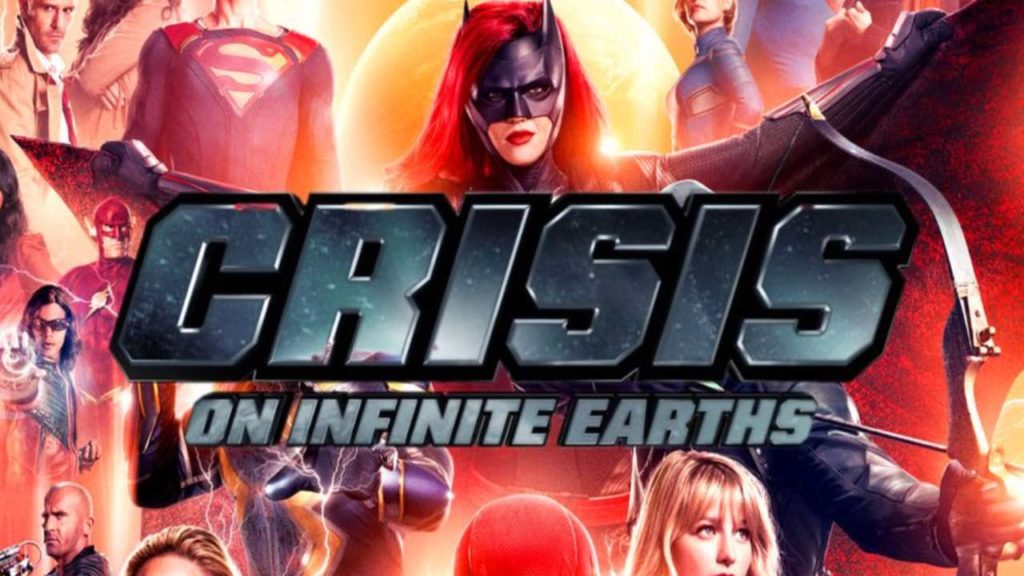 With the current global crisis forcing the entire TV production to halt, TV channels are forced to rerun popular shows and series.

While it is highly likely that you must have seen Crisis on Infinite Earths once, if not a dozen times, we have some good news for you.

The show is all set for a rerun in April and would be airing on CW.

Those who have already watched it would not mind watching again, while those living under a rock would need to wake up.

The crossover of Arrowverse superheroes marked a new beginning as far as CW’s DC Universe is concerned.

The mini-series consisted of five episodes involving Supergirl, Batwoman, The Flash, Arrow, and Legends of Tomorrow.

Not to mention, there are a couple of positive aspects of watching it.

First, you will remain inspired as we all are battling unforeseen circumstances.

Watching our favorite heroes fight the anti-Earth forces can instill a lot of confidence. Isn’t it?

Secondly, by the end of April, things might change for good, and shooting/production of TV shows might resume.

Till then, hold your horses (at home preferably!), and enjoy some of the best TV shows and series out there.

Schedule of Crisis on Infinite Earths (Rerun) on CW Network