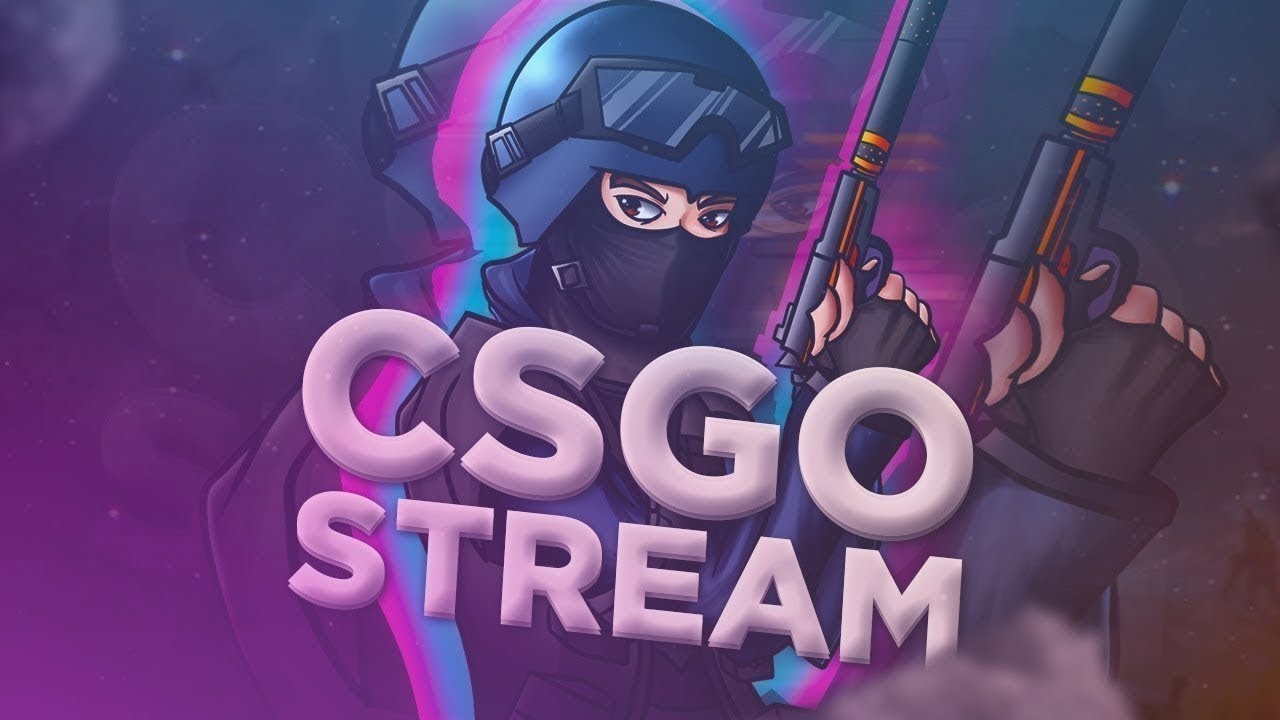 A legal battle that lasted three years between streamer James “Phantoml0rd” Varga and streaming platform Twitch has been won by the young streamer. Despite the win, Twitch claims that the win for Varga resulted due to a procedural error on their part, and they will prevent Varga from returning to the platform.

The lawsuit was filed by Varga in February 2018, claiming that Twitch was in breach of the contract he had signed with them in 2015 by banning his account indefinitely without issuing any explanation as to why? 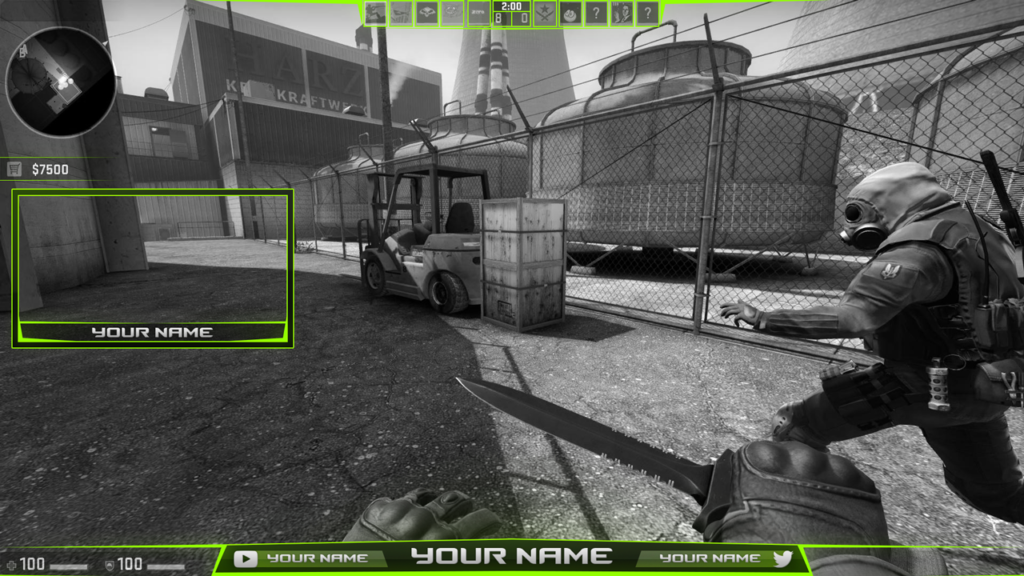 Twitch, in retaliation, filed a counter-complaint claiming that they had handled the ban correctly and according to policy. Twitch also demanded compensatory damages from Varga for the harm that had been brought upon by Varga to the company and Twitch users.

After a three-year skirmish between the two parties, Varga has emerged victorious despite the jury finding that Varga had knowingly breached Twitch’s terms of service on purpose on several occasions. The cause of Varga’s victory was credited largely to Twitch not following proper procedures before terminating Varga’s account permanently.

Twitch was found liable by the jury for mishandling the situation and not following the procedure. As a result of the misstep, the damages caused to Varga were compensated in the form of average revenue being paid by Twitch for the 30-day notice period that it was supposed to issue. This amounted to about $20,720.

Since the incident, Twitch has made sure that they will establish much clearer and more consistent processes of suspensions and account terminations. Twitch has also updated its Contributor License Agreements which will ensure clarity and consistency for all streamers and creators. 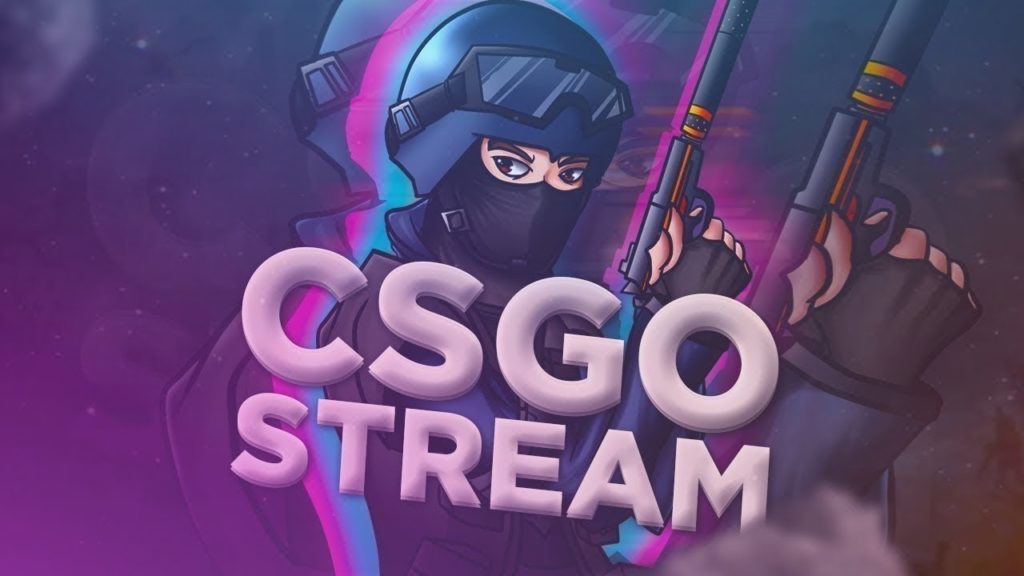 Although it is clear that Varga was guilty of the reasons that Twitch stated for the ban, not following procedure and not giving an employee or client any sort of notice is equally wrong. Sometimes big corporations forget that although they have the power to take some steps that they deem necessary, the justice system does not allow for anyone to take shortcuts when it comes to procedures and policy.

CS:GO is without a doubt one of these most popular First Person Shooters out there. When a game is that popular, you have to make sure that you have the right items that instill fear in the hearts of your opponent. Plus, they look good on you too. The game is still holding strong with its cosmetics and the demand for it doesn’t seem to drop despite that the game is slowly reaching its 10 year anniversary. If you’re looking to jump into the train yourself, buying CSGO skins is the way to go if you want to pimp out your appearance that will, of course, help you dominate in every game.