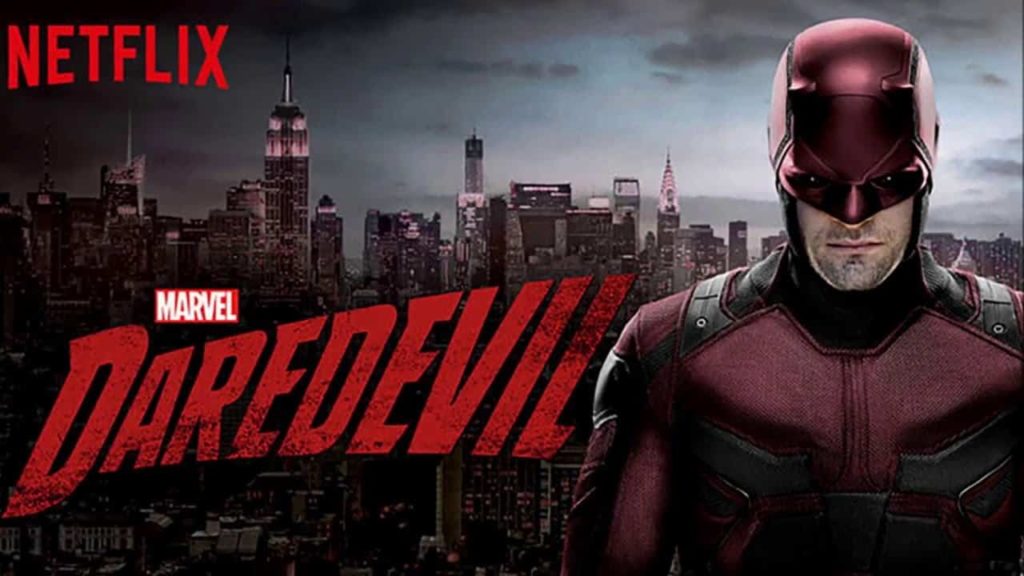 Since its inception in the year 2015, DareDevil has never failed the viewers. A lot of people liked the remarkable action-packed thriller. This was the reason why the TV series bagged a rating of 8.6 on IMDb. But towards the end of 2018, Netflix put all the hopes of many of its fans down by cancelling the TV series. Yeah! Netflix broke out the news on 29 November 2018 and there won’t be any Daredevil Season 4.

The series is permanently off now, though, it was performing off the charts for Netflix. There must be a strong reason for what is happening. As reported by a Netflix spokesperson, the shows received a lot of good reviews from the fans over the years. It was best to close the show on a high note. He added that though the series will not come back, the man without fear will be the part of future marvel projects.

Daredevil Season 4 vs. Other Marvel Projects?

Daredevil is the story of a boy (Matt Murdock) who goes blind at a young age. After this, he loses his father, who gets shot in the alley. Following this, with the help of his heightened senses, he becomes a night crime fighter as DareDevil.

It is well known that Netflix has various projects other than Daredevil. This is also one of the reasons why Daredevil Season 4 will no longer be its priority. On the other hand, there is also news about Sony. Sony is on the way to starting its streaming service. For doing this, the studio has begun taking back rights to various movie and television projects.

It is not completely clear, but this can also be a potential reason for the cancellation of the sequel of Daredevil. In a nutshell, Daredevil is not a part of an official TV series now but will surely be a part of the cinematic universe in the future.