Dark Season 3: Everything We Know so Far 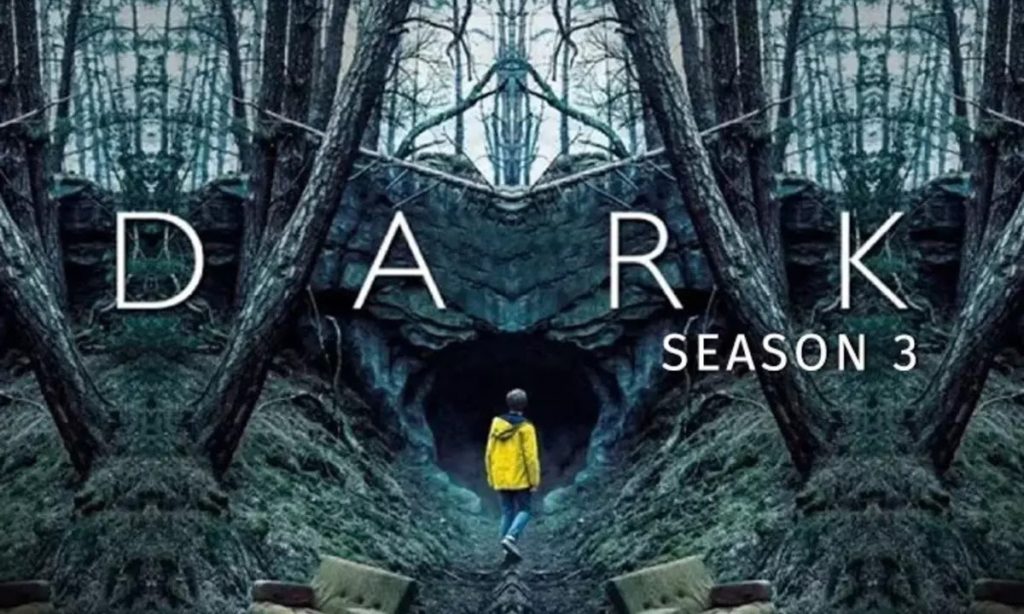 Netflix’s masterpiece has been greenlit and is set to return sometime this year. Yes, we are talking about the sci-fi thriller Dark. Dark Season 3 will release this summer and will be the last of the series, according to its co-creator, Baran bo Odar.

Dark was considered an “overnight success” as it quickly picked up fans.

It was widely viewed to be the European counterpart of “Stranger Things.”

Unlike most thriller series, Dark leaves fans theorizing about what will happen each episode.

It also uses the concept of time-travel as it tells the story of four estranged families across three generations.

Season 1 kicked off back in 2017 and introduced us to teenager Jonas Kahnwald and police officer Ulrich Neilsen.

The story is set in the year 2019 but jumps back to storylines in 1986 and 1953 as members of the four families discover a wormhole in a cave beneath a local nuclear power plant.

Season 2, which was released in 2019, gave us a countdown towards the prophesied destruction of Winden, the hometown of Dark’s protagonists. It also introduced us to the secretive “Sic Mundus” fellowship.

What to expect in Dark Season 3

One thing is for sure for Dark season 3: it will get crazier.

Fans were shocked after season 2 where we saw Martha from an alternate timeline lying beside the dead body of the present, Martha.

Add to this the present Jonas dumbfoundedly witnessing this scene.

We can expect that alternate timeline Martha and present timeline Jonas will be critical conspirators in the next season.

Also, we will most likely finally see the time travel conspiracy reaches its climax.

It will probably give us some answers to all our theories and questions such as the following:

Some rumors even revealed that the two worlds have been on an overlap the whole time.

Basically, the main casts are not just traveling back in time, but are also crossing one world to another.

The time adventures that they had only complicated and knotted the universe of Winden. This then will lead to people noticing that everything around them, particularly the reality, is not “right.”

Who knows? Maybe we’ll even see two versions of Jonas as well!

It is tricky to predict when one of Netflix’s shows will fly or fall, but one thing is for sure: Dark Season 3 will be released sometime in 2020.

Co-creator Baran bo Odar has revealed on an Instagram post that filming for the final season started last May 2019.

Filming for Dark Season 3 has wrapped up mid- December 2019. This thing could probably mean a late 2020 release.