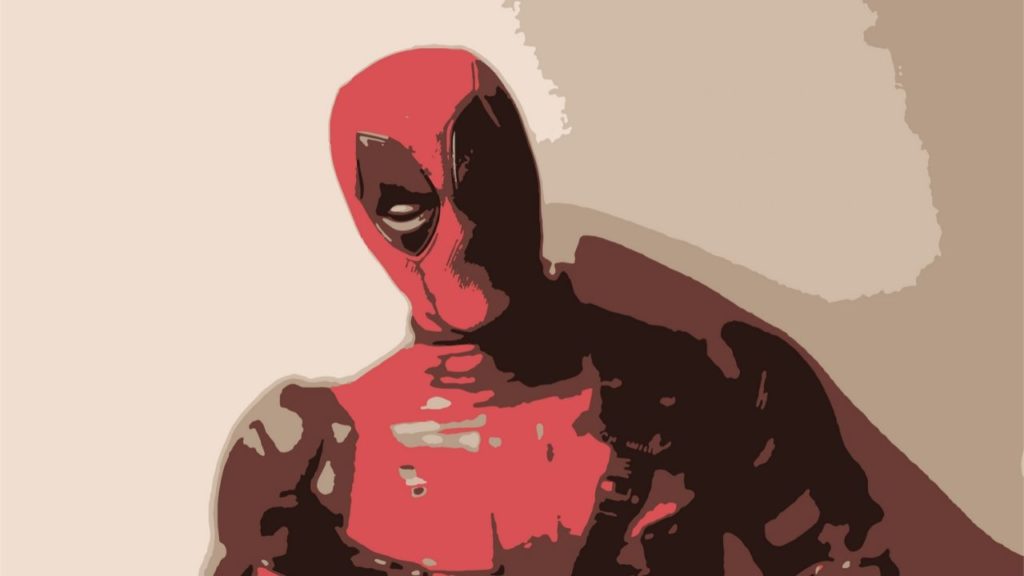 The red costume anti-hero mutant has rocked the big screen since its inception.

And now, after the remarkable success of Deadpool along with Deadpool 2, Ryan Reynolds will again be seen in Deadpool 3.

There is a significant change noticeable now; the mighty Marvel owns the character instead of 20th Century Fox.

We can expect a movie packed with a lot of action and superhero crossovers.

Deadpool 2 ended with Reynolds having his hands on the time-traveling gizmo from cable, aka Josh Brolin.

We can thus expect to see multiple dimensions of time in the movie.

With Marvel at the helm of things now, there is a lot of potential for this sort of thing after Avengers: Endgame.

It is still not certain that other characters will return in Deadpool 3 alongside Ryan Reynolds.

Though, it will be great to see Josh Brolin (Cable) along with Zazie Beetz (Domino) from Deadpool 2.

It will also be good to see the love interest of the master assassin Morena Baccarin (Vanessa).

But, we cannot say anything for sure about them all right now. It is still a speculation.

Moreover, Dwayne Johnson has also shown interest in the sequel.

If we talk about the release of Deadpool 3, the directors took two years to get Deadpool 2 out.

Hence, it is easy to assume that the movie will not hit the theatres before the end of 2022.

Since Marvel owns the character, they are likely to bring something new, just like Spiderman: Homecoming.