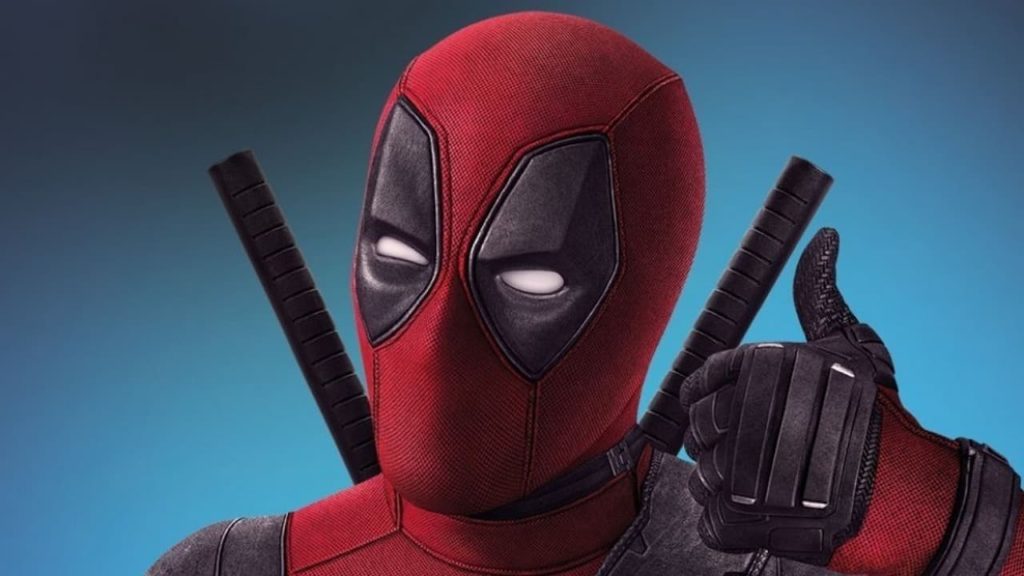 To clear the doubts of all Deadpool fans out there, we’re happy to announce Deadpool 3 is definitely happening. After Deadpool 2 came out in 2018, we were reluctant regarding the third sequel coming in. There were discussions about cancelling the film at first.

However, we now know that Marvel Studios is currently making the film and is to release it anytime in 2022. Yes fans, that’s at least 2 years of waiting.

The date hasn’t been announced officially, but according to our sources, the earliest possible release will take place in February 2022. If not it might then get delayed to October 2022.

After joining the X-Men in the 2018 film, the following are the tentative villains that might appear in Deadpool 3:

Daken: The son of Wolverine and Itsu, who has similar superhuman traits as his father.

Evil Deadpool: This monster was originally Dr Ella Whitby who used to secretly love Deadpool. When Deadpool threw her body parts into the trash they fused together into the “Evil Deadpool”.

Mister Sinister: This is an X-Men villain, who’s glimpse could be seen in Deadpool 2.

Stryfe: An evil clone of Cable, he’s an anarchist and terrorist.

Lady Death: She’s an important villain in the Marvel comics who might star in this film.

The film is likely to have Deadpool with the X-Men as well as Cable. Anything regarding the enemies isn’t disclosed yet but most or all of the above 5 are expected to be seen.

As the movie is still being made, we’re expecting more news on it. Do keep in touch to remain updated.

How to Find the Best Stock Broker in Singapore, According to a Professional Investor