Descendants 4: What Disney has in store for the movie ? 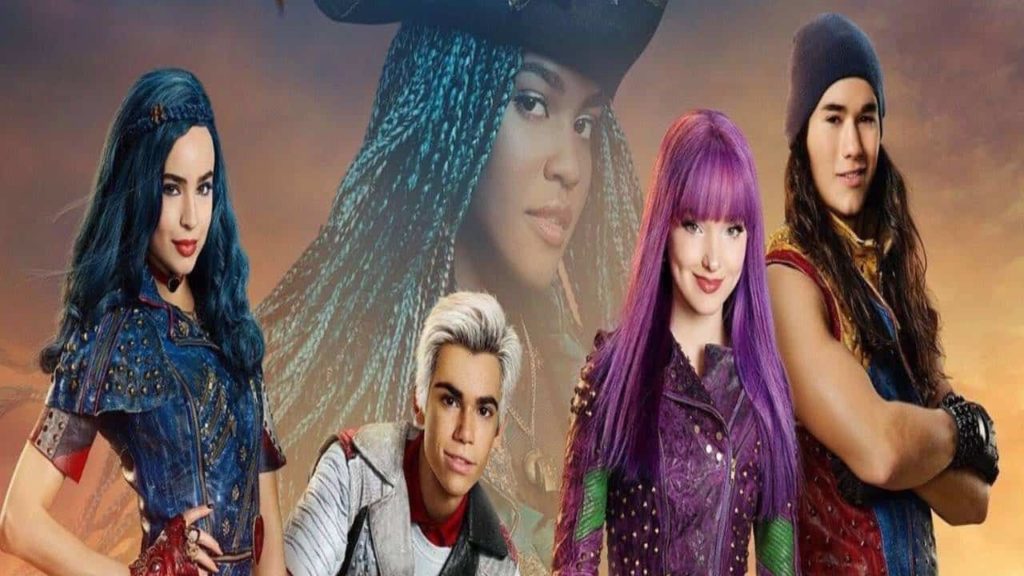 After the remarkable success of Descendants 3, Disney fans are hoping for a sequel of the franchise, which should be titled Descendants 4 if it It happens at all.

The previous two movies were also in talks among a lot of fans. This is the reason why Sony went to offer two back to back sequels of the movie.

The plot of the film includes five major characters named Mal, Carlos, Jay, Evie, and Ben. Ben, the son of the king and queen of Auradon, allows four children of villains to attend prep school in the kingdom.

Well, it will not be fair to say that there will be no sequel after the third installment of the Descendants movie. But, the concluding events of the last film of the franchise provides a light idea about the discontinuation.

In the concluding scenes of Descendants 3, it was seen that Carlos (Cameron Boyce) was moving towards the Isle of Lost. Along with him were Mal, Evie, and Jay. To a first-time watcher, it might seem like a happy ending.

But, those who have overseen the last two movies would know more. The third one was missing something, and that was a closing line. It was a part of the first two movies. It was like, “You didn’t think this was the end of the story, did you?”.

Along with all this, one of the lead cast members named Cameron Boyce passed away last year due to a seizure. This is also a sign that there would not be any sequel to the franchise.

What if Descendants 4 comes out?

Moreover, it is clear that if Descendants 4 comes to the screens, it will not be the same as in the first three movies.

Furthermore, the movie’s magic will be lost due to the absence of one of its lead cast members. For now, there is no official statement for the sequel.